From the world history, we have brought to you some unbelievable real vehicles of gigantic sizes. You will not believe your eyes if you read on.

Not often do we see gigantic vehicles around the street, at least I hope not. But this doesn’t mean they don’t exist, in fact, there are a couple of them out there that you might have never heard of or seen. They are mostly found in special places.

Being among the leading entertainment platform in Nigeria with the most current tech-sci info, Starzone.com brings to you 11 biggest vehicles in the world history. Here they are:

This large overland train was created back in the 50’s like an experiment to see if it can be an alternative way of shipping things to remote areas with train apart from using railroads. 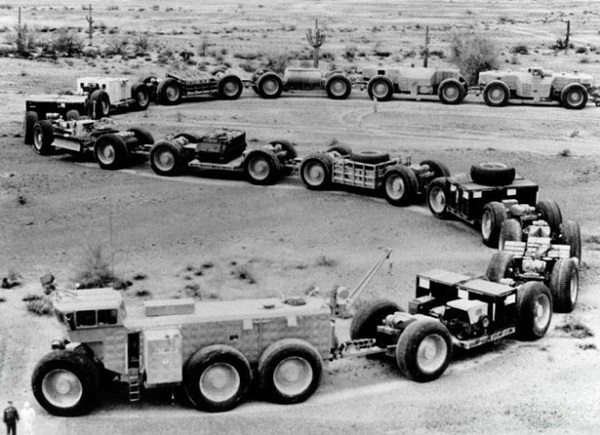 LeTourneau TC-497 – the train that moves on land

The longest one produced reached about 600ft back then. This overland train is considered one of the largest off-road vehicles as it is capable of going anywhere, even the most unreachable places for the normal rail trains.

This gigantic vehicle is the king of blockade weapons. It is a massive weaponry that is built to fire up to 7-ton shells over 30 miles distance. Crazy isn’t it? 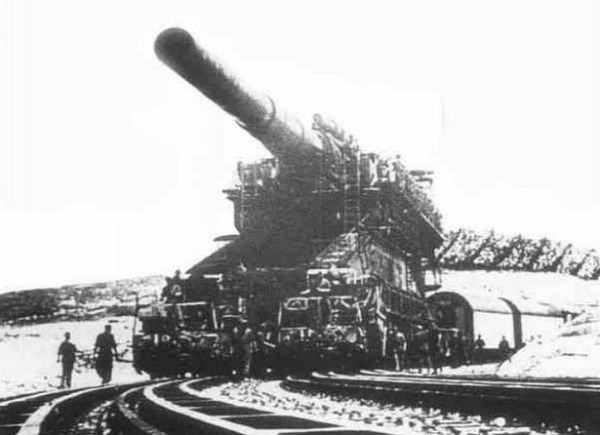 During the 2nd World War, this weapon was used in taking down one of the French’s strongest fortifications. The size of its shells is almost equal that of a whole tank.

Take a closer look at the image below, you will notice how large this Prelude FLNG ship is. You will observe that it is almost equal in size as that small mountain in the image background. 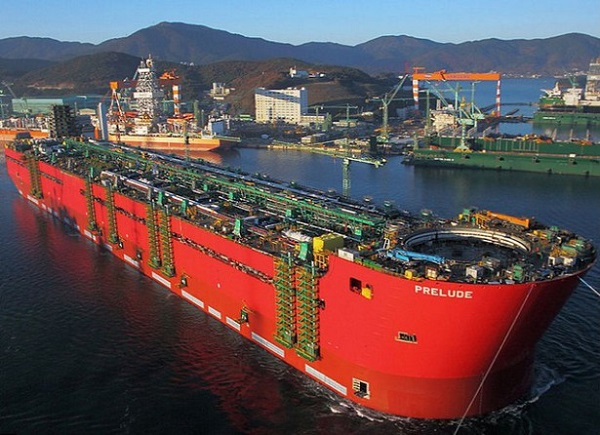 This ship weighs over 600,000 tonnes when in operation and it is a whopping 1600 feet long. It is still a wonder how such a weight could be kept afloat on water. The ship’s serve as a means of taking natural gas and turning it into liquid on the sea rather than on land.

This is the biggest dump truck in the world. It is just large.

This truck has 2 engines that pump out 4600 horsepower in total. It might not be as efficient as the normal sized ones, but it surely works. 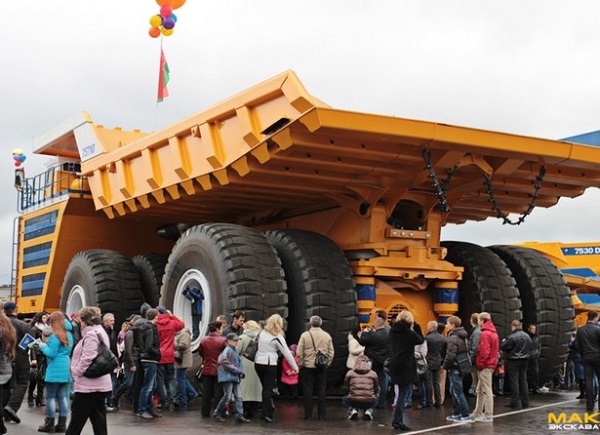 Ever wanted to see the largest pickup truck that was made? Here you go.

It’s a modification of the 50’s model of a pickup truck. This truck holds in it 4 bedrooms with fitted air conditions, a bathroom, and a living room. It possesses a motorized tailgate which can even be dropped down to act as a terrace. Billionaire Sheikh Hamad had commissioned this truck in the UAE. 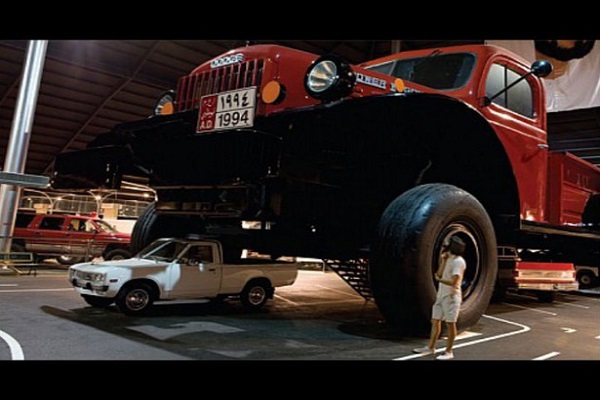 Designed in the 1980s by the Soviets, this gigantic cargo plane has in its landing gear 32 wheels. Possessing a wingspan of about 290ft, you will barely be able to fit this plane on a standard football field if you try. 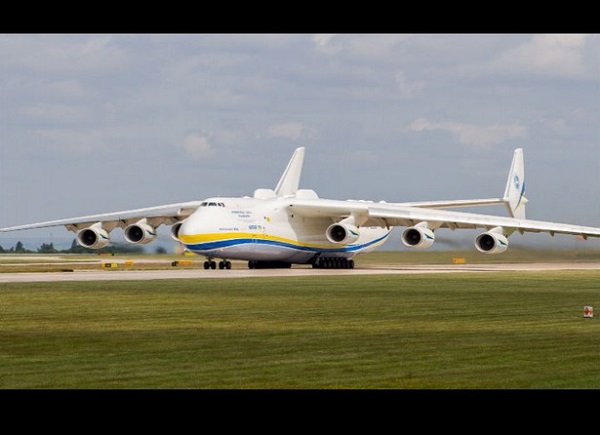 Antonov an-255 – a gigantic cargo airplane on the runway

A wonder isn’t it? The wings alone are almost the size of a normal commercial airplane. Antonov an-255 has flown in the air many times and this makes it more useful than other planes of similar size.

This is definitely the King of all the helicopters ever made. It’s a giant prototype helicopter that holds the world record for taking over 30,000lbs of payloads higher than any other helicopter ever made. 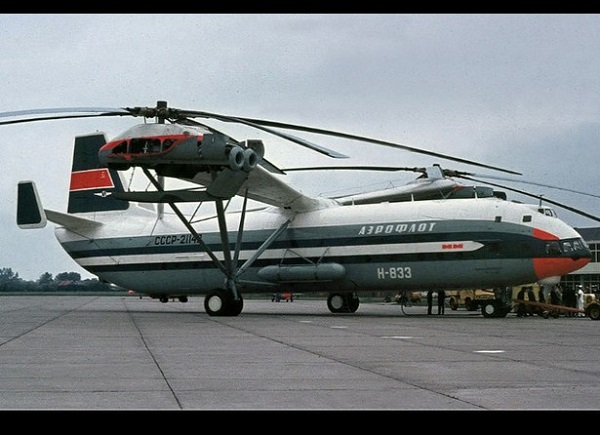 Oil rig on wheels. Yeah, that’s right, that’s what it is. The SPMT (Self Propelled Modular Transporter) as it is called.

As you will see in the picture below, this gigantic vehicle moves by a brilliant combination of sets of small-sized wheels located right underneath it. Take a closer look at the image and you will see these wheels. Altogether, It is a movable oil rig. 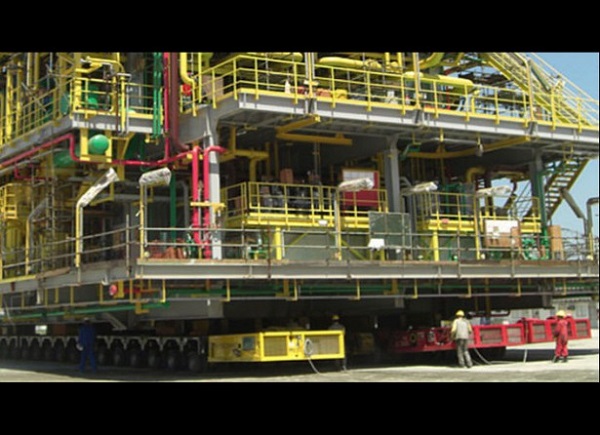 We have shown you, oil rig on wheels initially right? Prepare to be blown away because now, its time to see something you can simply call “a factory on wheels”. It’s the Bagger 288, the world’s largest bucket wheel excavator of all time.

This gigantic looking machine was built solely for mining purposes. The Bagger 288 can mine an area of land as large as 90 meters per day – that’s like the size of a whole soccer field. The amount of power that will be needed to power 2500 plus houses per day is the exact same power needed to power this machine daily, which is over a 16.5Mw of power.

On a normal day, you would argue that the normal limousine vehicle we see around is longer than most cars right? Now, check this out and you will be left with the question – why anyone would want to make an already lengthy car longer? 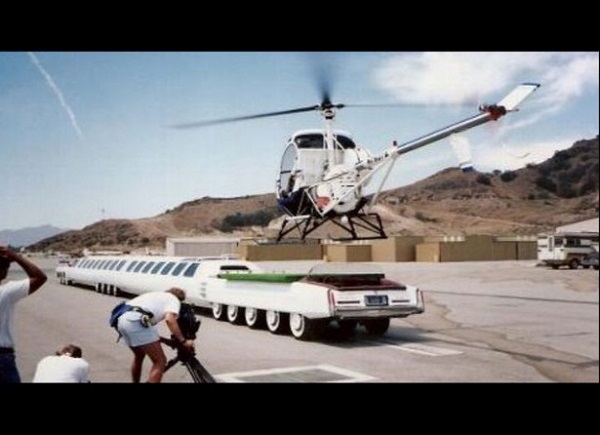 This vehicle is about 100ft long and was created by Jay Ohrburg in Burbank, California. It holds the world record for longest limousine ever made. It moves on 26 wheels and as you would guess, needs two well-trained drivers to actually move it on the road. From having its own helipad to possessing a swimming pool, heated jacuzzi, sun deck, and king-sized bed, this limousine is definitely a moving pack of luxury.

>>> See more about this limo here: The world’s longest car with a pool and a helicopter landing pad

NASA definitely took this vehicle thing to a different level. This transporter had been designed to ease the movement/transportation of built space shuttles to the location where they would be launched from their initial build location. 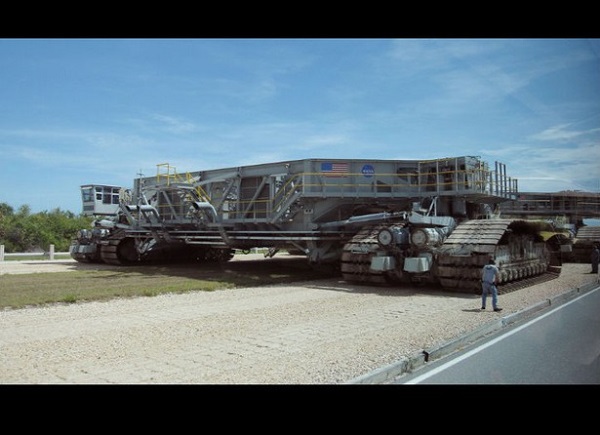 This crawler transporter is equipped with impressive laser technologies that guide and level the platform keeping it upright and helping it to precisely plant the space shuttles where they are needed to be at the final destination.