Both classic and futuristic cars are doing their utmost to steel the 2018 Paris Motor Show.

The 2018 Paris Motor Show has been the recent talk of the town among auto enthusiasts. Today let us Naijauto introduce you the 12 best concept and production models showcased at this grand international motor show.

The long-waiting Bugatti Divo made its first appearance in Europe and ready to wow any attendant at the 2018 Paris Motor Show. 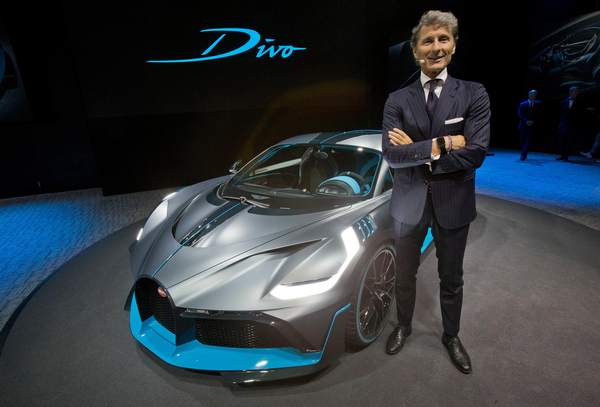 This is the latest self-driving Peugeot introduced to the car industry. The all-electric Peugeot e-Legend reminiscent of 60s 504 Coupe deserves to be in the most sought-after in the 2018 Paris Motor Show. 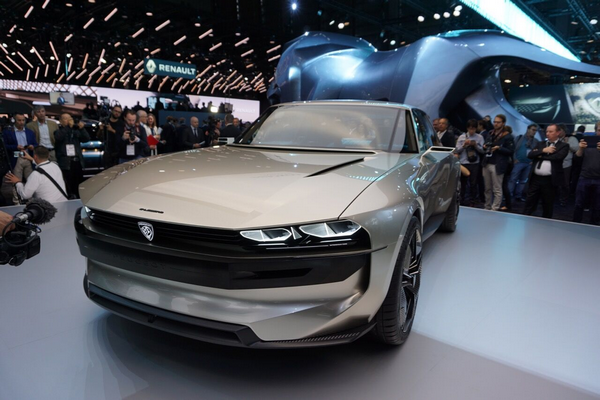 It’s not sure if this will lead the future trend of car manufacturing but the spaceship-stylized Mercedes-Benz EQ Silver Arrow is certainly the most futuristic car on display at the show. 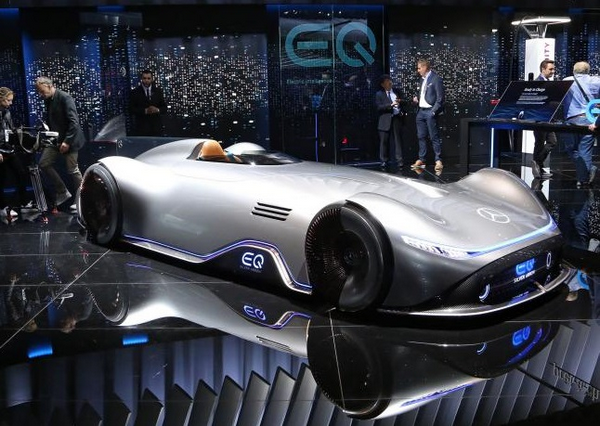 The awkward-looking drop-top Forease is an electric car from Smart, the sister brand of Mercedes-Benz. 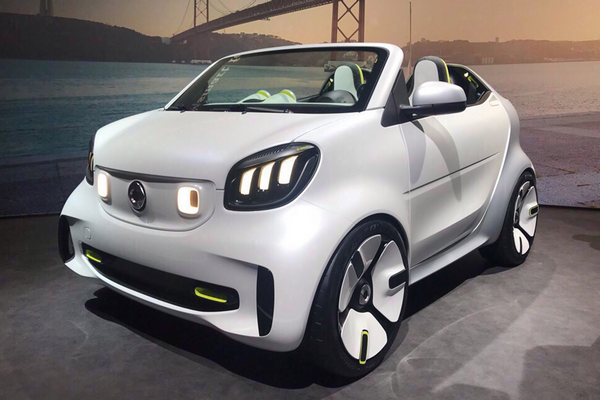 It’s a long spell of longing. And the BMW 3 Series has been now officially unveiled at the 2018 Paris Motor Show. 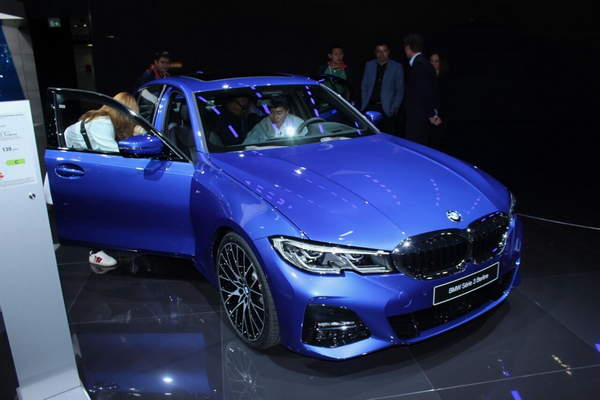 Another model of the future, the autonomous EZ-Ultimo concept does not even have a driver seat. 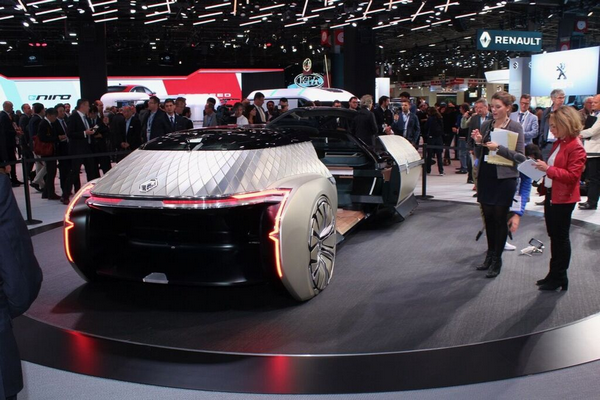 Though already set on sale, the £1m couple still joined the show to treat the eyes of the attendants well. 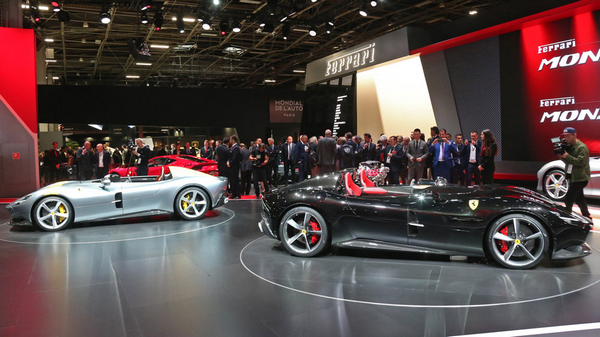 Its name has said it all. It comes alive in a classic form. The interesting thing is that it is not generated by a classic engine but trendy ones, the 34 lead batteries. 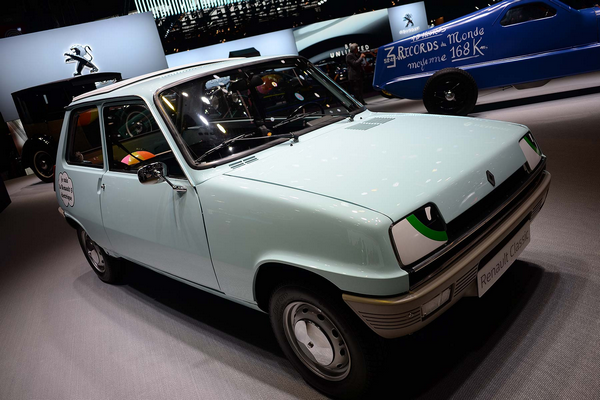 Car purchasers that fall in love with the Owl have to pay for a whopping amount of $3.6m (~ ₦1.3b). At Paris Show this year, the displayed all-electric Aspark can be deposited at $1m. Because the deposit is non-refundable, those who go for it should be giving ample thoughts. 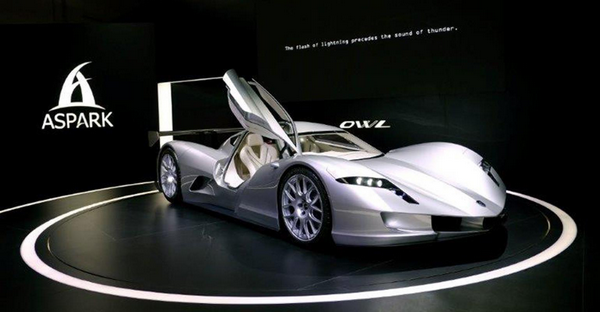 The first ever made-in-Vietnam cars made its debut to the world in a way that cannot be more astounding with David Beckham joining 2018 Miss Vietnam to uncover the cars. 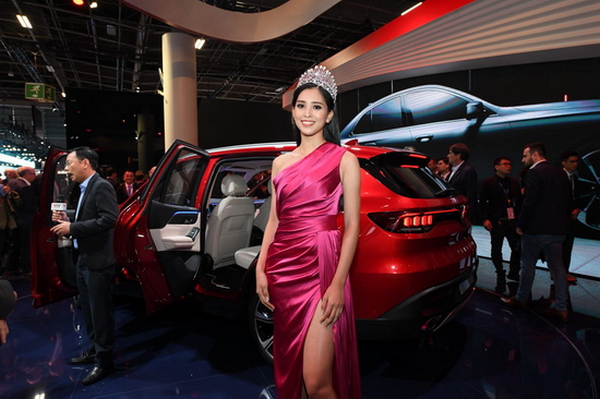 The debut of the B-Class MPV destines a more competitive battle in the segment that the BMW 2 Series Active Tourer is being given credit by the MPV purchasers. 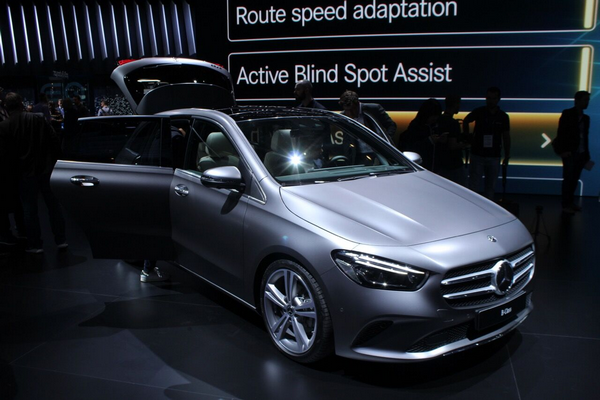 This is a surprise in the Paris Motor Show this year. Though the moveable Lego Bugatti Chiron that takes 13,438 hours to build joined the line up, the German car brand doesn’t seem to set it on sale.