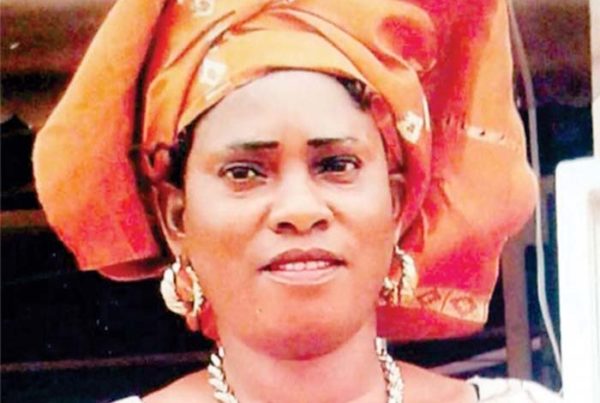 A 55-year old woman identified as Josephine Igbineweka has been killed by her last child, Caleb Obasogie. Caleb, aged 22, allegedly killed his mother because she refused to give him money.
The killing occurred around 8am at their residence at 31A, Iyamu Street, off Textile Mill Road, Benin City.
Witnesses said Caleb locked his mother in a room and stabbed her repeatedly with broken bottle until her intestines ripped out.
He reportedly dangled the intestines and his mother’s womb before neighbours before they could rush in to rescue her.
Neighbours said the deceased passed the night at a neighbour’s house because her son locked her out for not giving him the money he demanded from her.
Caleb is a final year student of the University of Benin (UNIBEN) while his late mother was a beer parlour operator in Benin.
Spokesman of the Edo State Police Command, DSP Moses Nkombe, confirmed the incident and disclosed that the suspect has been arrested by the police. 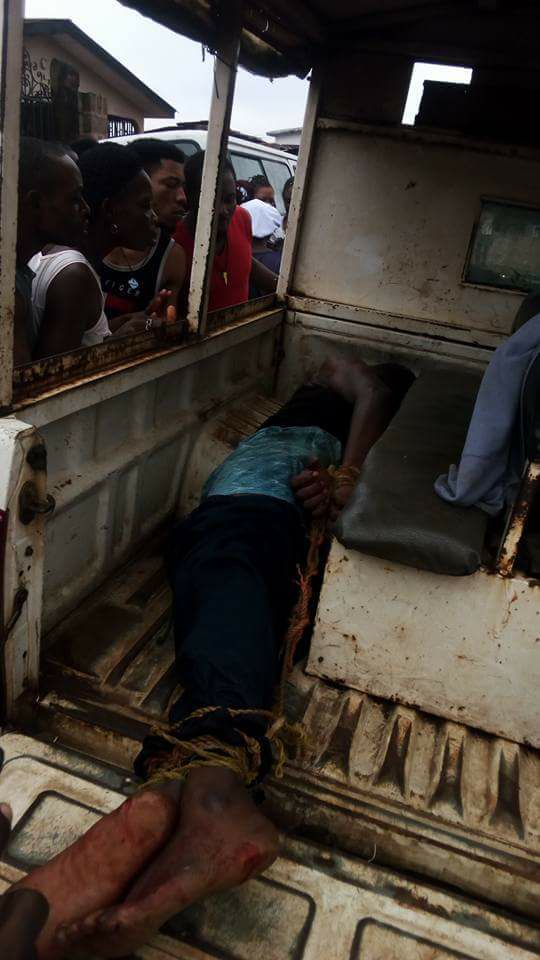