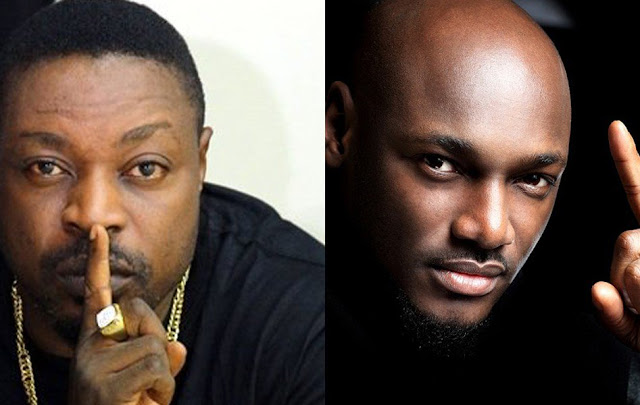 Eedris Abdulkareem, has blasted legend, 2face idibia for not supporting his friend, blackface, describing him as a fake
Eedris in an interview with GoldmyneTv called 2face a double faced individual who is living a double fake life and cared about no one.
He accused the music legend of neglecting his friend when he needed him the most.
According to him, 2face needs to forget whatever blackface did to him and render help to him.
“You must be stupid, you are my friend but i no send you.
“because your name na 2face that means your life is two, one here and there.
“I don already know u tey tey that how fake u are.you are two person.
“But that your friend will have problem and you will not forget about what he has done to you and see it from the aspect that God is trying use u and see wassup with you
“Show your brother love he needs you because na blackface bring you, na him form the Plantashun Boyz.
“Na blackface na him write most of the songs.
“That enough is for you to use your head and say omo na my brother be dis no matter how it is i have to keep it real,” Eedris said. 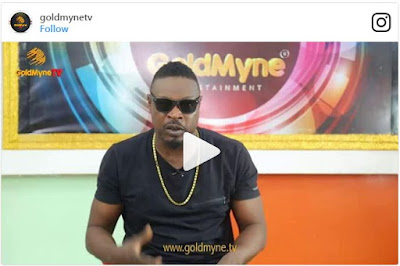