Have you ever watched a movie and wonder how armored vehicles differ from normal vehicles? The answer might surprise you.

For some reasons, the number of armored vehicles in Nigeria is significantly higher, compared to other countries in the same region. Out of more than a hundred thousand operational armored vehicles at the moment, Nigerians certainly take up a large share. Needless to say, manufacturers of such special vehicles tend to put more attention into Nigeria.

One might think that an armored vehicle must be super intimidating and differ greatly from other cars. On the contrary, those cars are actually designed to be just like any other car so that it would not draw unnecessary attention from the curious public. Still, they are not completely camouflaged and there are still some ways that we can spot an armored vehicle, perhaps not from afar, but if you pay attention to these details, you would be able to tell yourself.

Just like any other window, the material of bullet-proof glass is made transparent, but there is more than one layer. There are 2 layers of carbon composite pressed against a layer of lead glass, all of which make the glass almost 3 times thicker than normal. For that reason, if you would look at a bullet-proof like the one in this picture, the depth of the 3-layer glass is expressed by the darker area near the edges of the window. 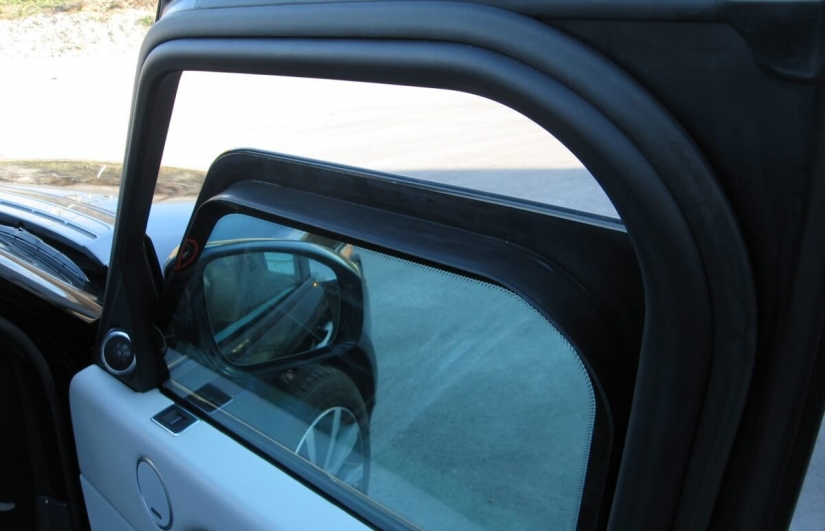 If lowering the window like this, you could clearly see that it’s unusually thick

Another interesting feature of windows on these vehicles is most cannot be elevated and lowered either. They are fixed due to the concern that some techniques can be used to “hack” it open. So next time you are at a toll booth, look for the driver that needs to open the whole door to be able to pay the road toll, that car is probably armored.

There is no point in guarding the whole car but neglecting the very things that get it running, the tires. I know the following situation is very unlikely to happen anytime soon, at least to you, but if you happen to see a car that runs comfortably with a flat tire (s), that must be an armored car. And since the scene is so rare, you might need to look at other things to notice such a car, which is the thickened edge of the tire. Its purpose is to isolate the metal core of the tire from the ground so that it still has something to hold onto and hence keep running until the material wears out. 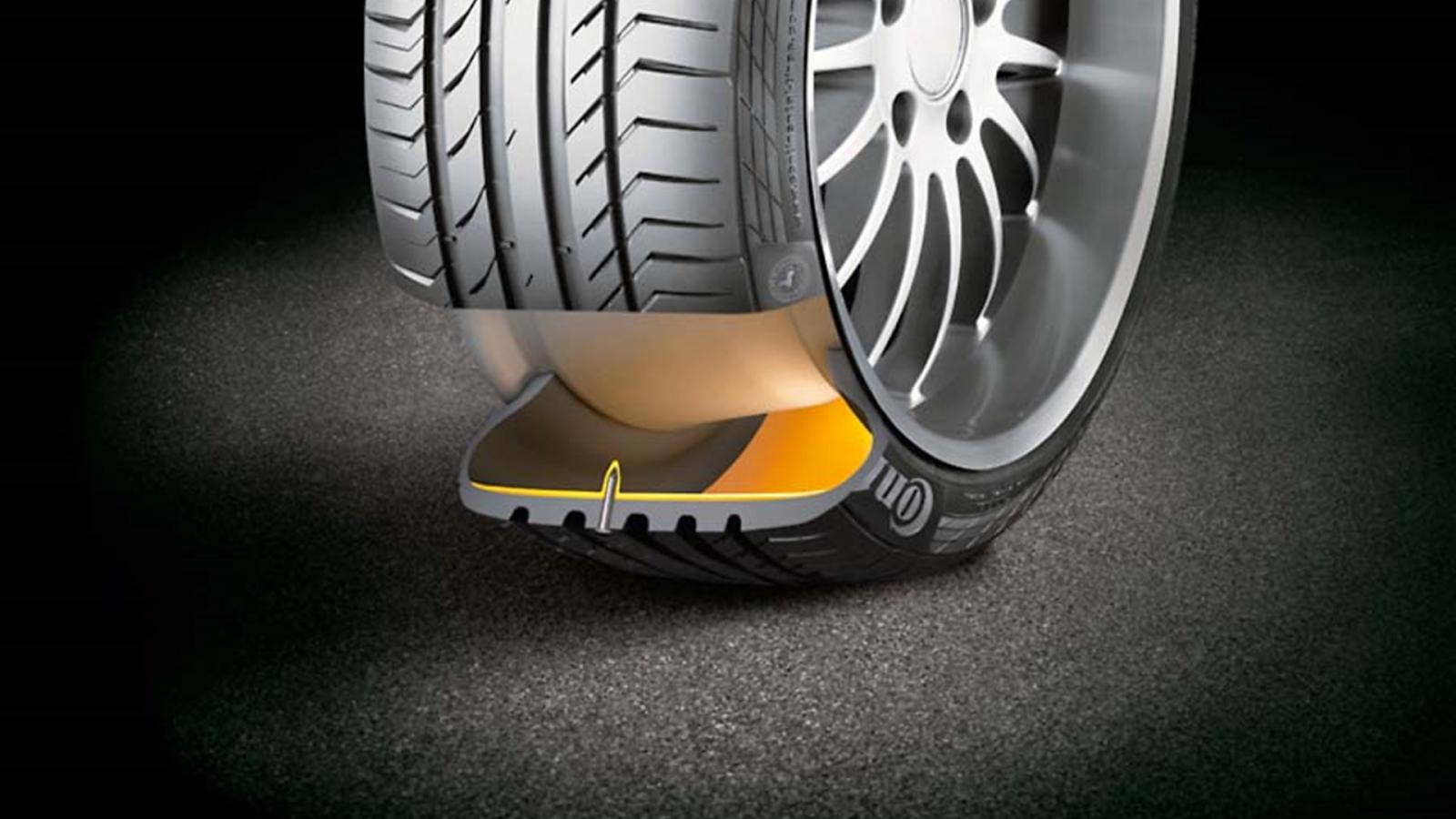 That is not to say you should come right to a conclusion and say that a car is armored solely due to its special tires. They are actually equipped on normal cars as well. There are many signs that say a tire is flat-supported, depending on the brand. It can come with the name ZP (Zero Pressure), almost similar to the one used in the aviation industry, or EMT (Extended Mobility Type), DSST ( Dunlop Self Supporting tire), etc.

10 MOST POWERFUL ARMORED VEHICLES IN THE WORLD

Due to the intricate details and additional protective mechanisms on an armored car, it might be several hundred kilos heavier than a normal car. With all the additional weights, it’s common sense that its suspension would be a little, if not significantly, lower than other cars. Though these cars often come with suspension enhancement so that it could be able to carry those extra weights, the difference can still be noticed if you pay enough attention. 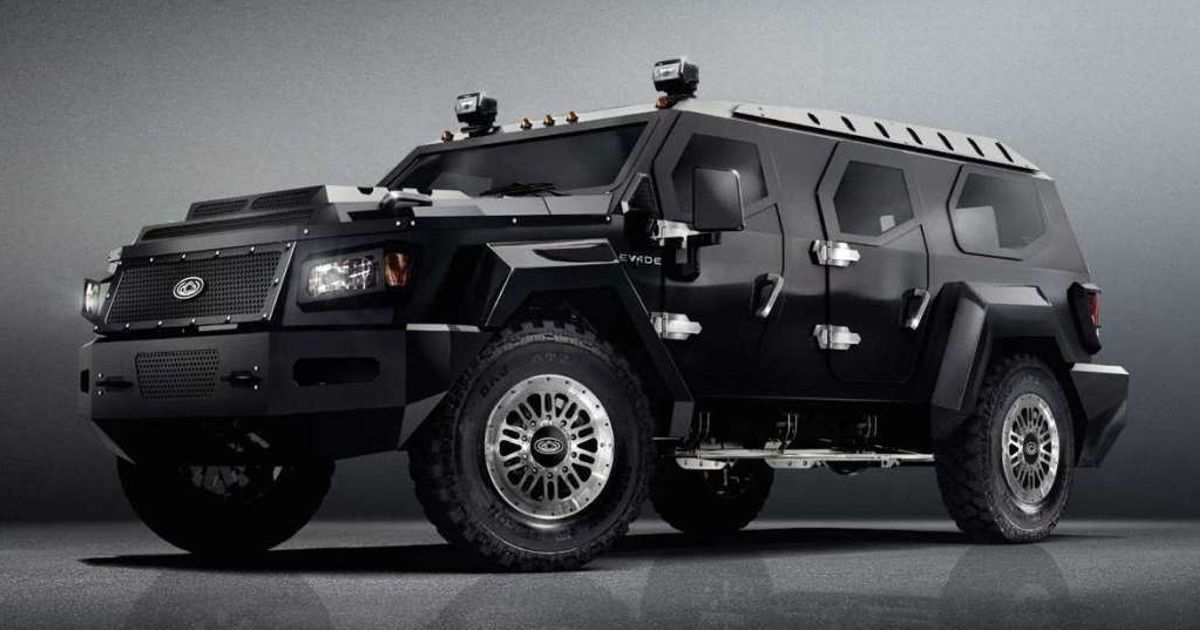 You may spot an armored car due to its low suspension

You normally wouldn’t see this as those gunports will obviously review the identity of the car, but cars with gunports do exist. In case of a conflict, those ports allow the artillery pieces to open fire to the outside.

If you happen to feel like your car is too boring and need a fresh upgrade, you can switch to an armored one. Just pick a car you like and add around 50 million Naira to its original price and you would be able to drive one home.