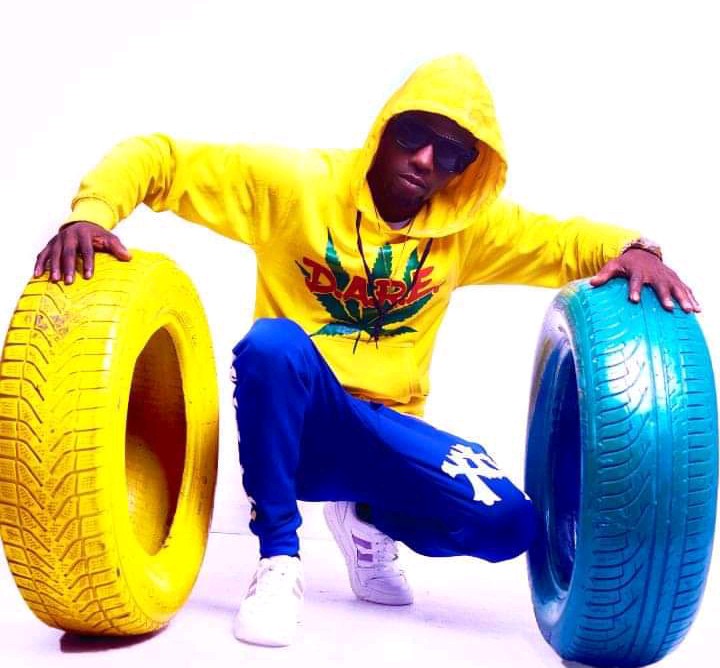 This young act got my attention sometime last year after appearing on several collaborations with music stars within and outside the state. His last debut hit track titled “NOBODY” which was released last year did not only made him more relevant in the music industry but also gave him a spot in the STARZONE HALL OF FAME.

The song has been officially slated for released on 27th of June, 2021. While we await for this latest single kindly check out his previous single below👇 👇