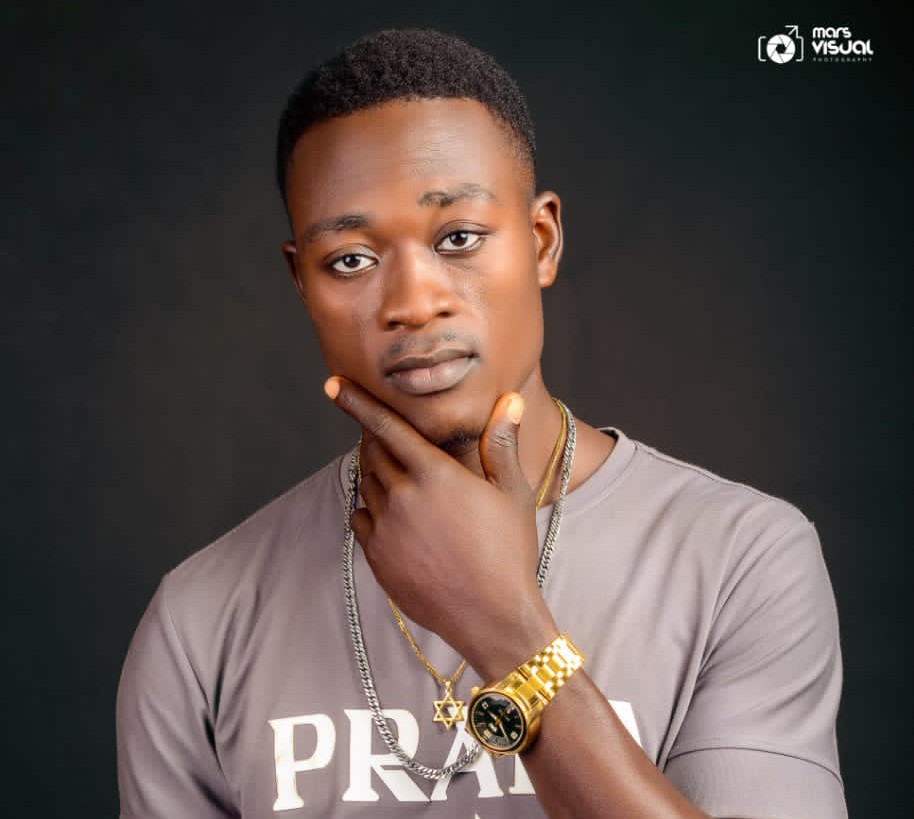 Currently base in Onitsha, Anambra state, the Nigerian fast growing music enthusiastic at an early age is already establishing his music career on a succes path.

Following several years of nurturing his love for music, the young act has officially set off his career with the release of his first official studio debut single titled “My Tomorrow”.

The song which is currently available on music stores has been an encouraging source of his motivation since its release ealier this month.

This is another potential talent with a sellable vibes the world is yet to tap from. Keep a close watch on this rising talent a we brong you more updates.