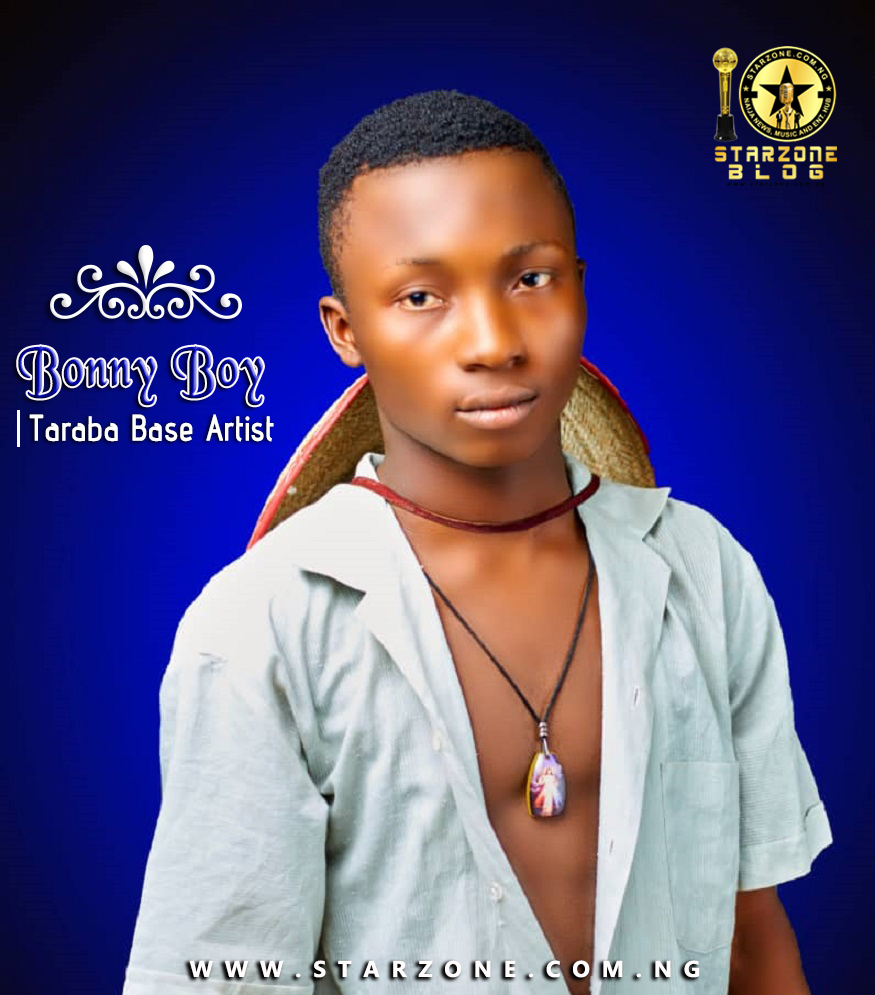 The problem with neglecting people is that you will forever remain sad and ashamed of your stupidity when they finally becomes successful. This is the story of this young talented fast rising star popularly known as Bonny Boy.

The Ebonyi state born act who’s currently base in Taraba state, is one individual highly gifted with the ability to rap twist like the back of his hand. Neglected by friends and mocked my the ignorants, rather than living in delusion of mockery he found strenght and continued to soar in advancing his rap skills.

In 2018 he made grand a entrance in the music industry following the release of his first single which paved way for his music career. In 2019 he came hot with two more tracks which changed the game in his region. The year 2020 was a big bonus in his music career as he has already dropped an enticing two flaming tracks.

Currently, Bonny Boy is about to hit the street with his latest project for the year titled “Xup” as he punchlines alongside with two heavy weight rappers Sapphire x Asap Ama Joel who are renound for their delivering nuke verses. Watch out for this dude he is the real definition of phoenix who’s reborn from the ashes..Anticipate the vibe as it drops soon on Starzoneblog.