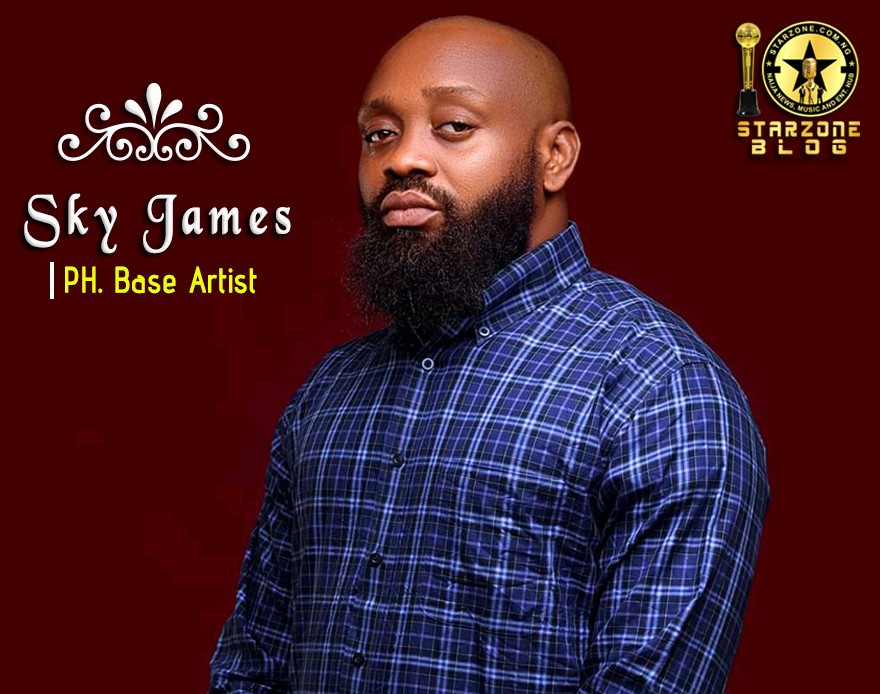 One of Port-Harcourt base veteran hadcore rap lord better known as Mr. Sky has officially announced  the release of his Album. According to him the album will be coming after the dropping of his two new singles. The act made the announcement yesterday through his official social media page.

Now, is the right time as it goes to sites for your consumption. Get ready to download:   sleepless nights and Restructure Nigeria.”

This is one guy that commands so much respect, not just for his musical prowess alone but for his personality also. I will urge everyone to be at an alert and follow him up to keep up with futher updates..Anticipate it!