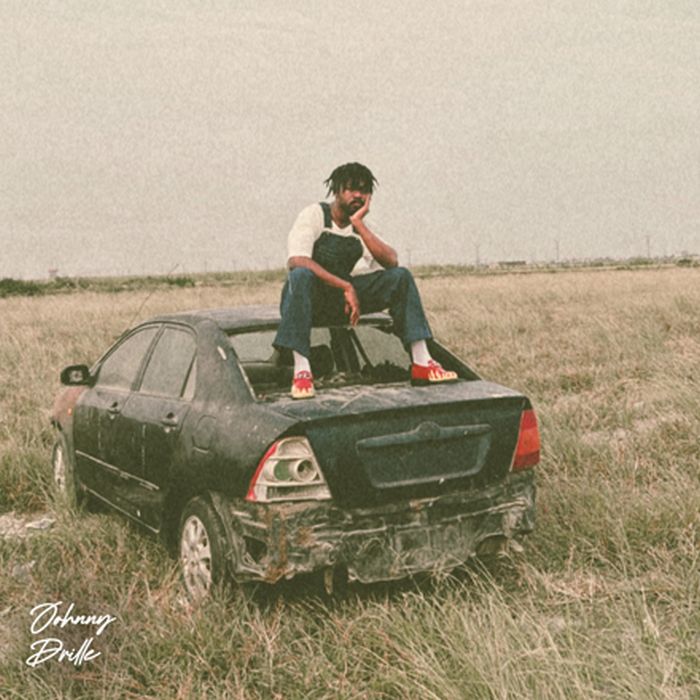 Mavin Folk Singer, Johnny Drille Drops A Special Tune Title, “How Are You (My Friend).

This new record-“How Are You” (My Friend) – Produced by Don Jazzy, serves as Johnny’s first official single since the successful release of his heartfelt debut album titled, ‘Before We Fall Asleep‘.

Anchored by impeccable songwriting across sound beds replete with traditional, neo-classical and alté inflections, Before We Fall Asleep is an absorbing excursion into Johnny Drille’s richly textured cosmos.

Traversing multiple sonic worlds, the Afro-R&B “Ludo” gels with the Afropop of “Ova”, while the pensive acoustics of “BEFORE I LET GO” precede the collision of hip-hop undertones on “Lost In The Rhythm” and the ambient pop of “CLOCKS”.

Johnny is a man of many talents – an award-winning producer, writer and sound designer. “HOW ARE YOU” is a song of hope and Assurance, JD sings to encourage and motivate his stranded friend.