The new Bentley Continental GT 2019 has just been released. It features innovations which makes it the most advanced Bentley. Click here to see its sleek lines!

The latest Bentley Continental GT Convertible first edition is a sophisticated Bentley showcasing innovations in almost every detail with extreme meticulousness, from the outside to the interior decoration.

This is considered a beast due to its effortlessly efficient nature. In the engine, a newly-introduced high-pressure direct injection comes with a new port injection that allows the engine to switch seamlessly between both, depending on the most efficient among both of them in any point in time when the situation arises. 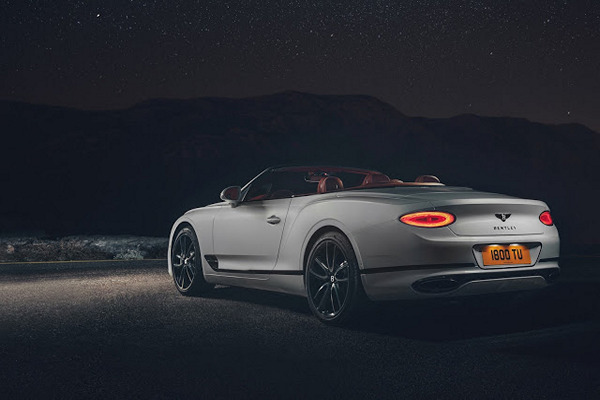 The Bentley GT Continental showcases its high taste in the dark!

The Bentley 2019 continental GT Convertible was built to celebrate and once again prove its hi-class beauty of the craftsmanship. The interior specification was built by designers, including the new rotating display by Bentley. This hi-tech feature allows the driver to switch between 3 different fascia panels whenever he or she wishes to.

Also integrated is the default 12.3 new high-resolution touchscreen, plus a nostalgic alternative instrument panel in classic style, 3 analogue dials that are carefully handcrafted, and the latest Bentley audio system installed with wooden highlights around the dashboard. 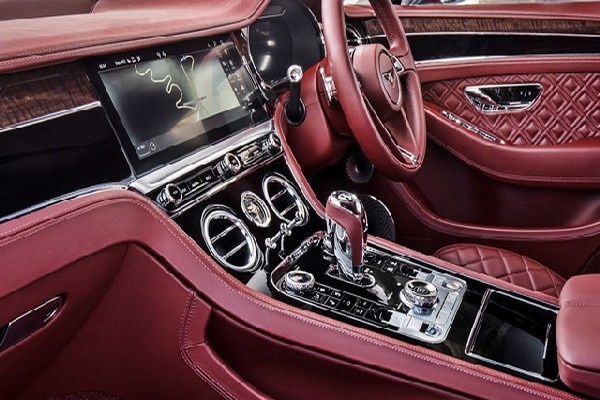 The hi-class decoration inside a Bentley 2019 GT Continental

With the City Specification and Touring Specification packages included as standard, it features all the technology you could need for comfortable, effortless driving, in the city or on the motorway.

By now you might be wondering what makes this Bentley so special and different from its peers. When you try unlocking the car, a lightning of the outer layer of the car covers you by introducing you while you can configure the interior to your own taste to whichever way you prefer that makes other people look at your car with envy.

The seats come in a minimal style and come with a unique design that ensures you get comfortable in any which way you would like to seat. It also features a unique massage function and a cooling ventilation system. 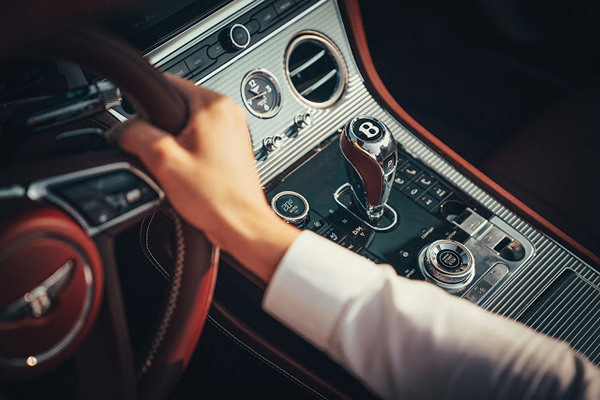 The seat memory selectors which is located in the door pads which allows you to keep two saved sitting positions when you flick a switch before taking your sit. The model also features a satin chrome handle that you use to tilt your car seat so you can have assess to the rear cabin of the Bentley with an express switch that moves the seat electrically.

The Bentley GT Continental 2019 possesses an 8-speed dual clutch that makes the changing of the gear smooth and efficient while it also comes with a new 6.0-litre W12 engine. So as a result of this, the car can accelerate from 0 to 60 mph in 3.6s and also deliver a maximum top speed of 207 mph which is 333km/h. 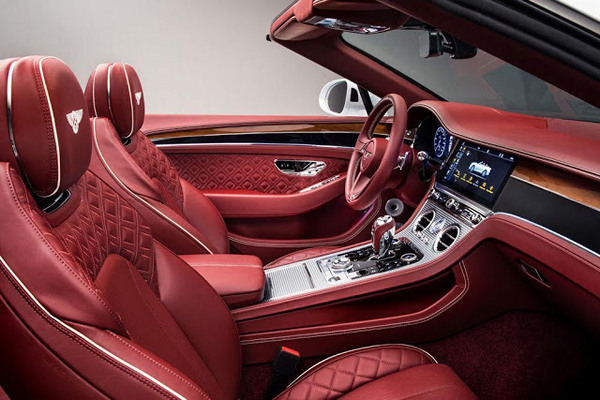 When you check under the bonnet of the Bentley GT Continental model year 2019, the engine put in place is a variable displacement technology that allows the engine displacement to change which is by usually deactivating cylinders for improving the fuel economy. So what I am actually trying to say here is that it has a large multi-cylinder engine.