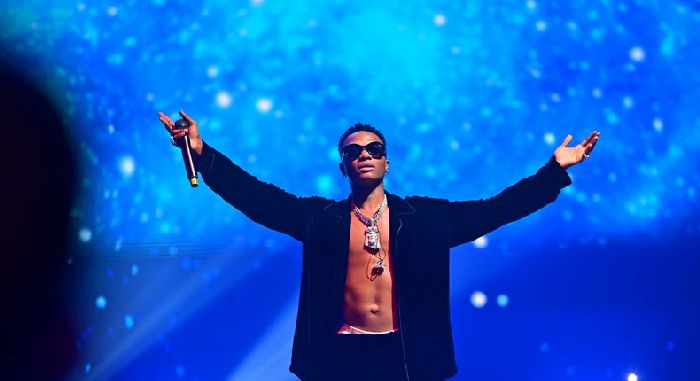 The biggest bird, Wizkid, is poised to take off again even before he’s landed as he’s announced the date for his next album.

Afrobeats megastar, Wizkid has reinforced his talks of dropping a new album as a follow up to his recent one, More Love Less Ego.

Wizkid who teased thoughts of his next album being titled SeiLess, revisited this revelation on his Instastory to share that the prospective body of work will be released in “22/23”.

However given the ambiguity of said date and similarity between his proposed album title and recent one, fans suspect that Wizkid’s prospective album may either drop early next year to fall under the 2022/2023 bracket.

Others suspect that the star who’s notoriously tricky may have deliberately omitted his proposed month of release while sharing the date and year while a percentage of fans also believe that this is an elaborate joke from Wizkid.

It is however worthy to note that Wizkid had unveiled the title of his 5th studio album, More Love Less Ego, in a similar manner last year. So while we cannot categorically state whether or not Wizkid is kidding, we will continue to follow the story.