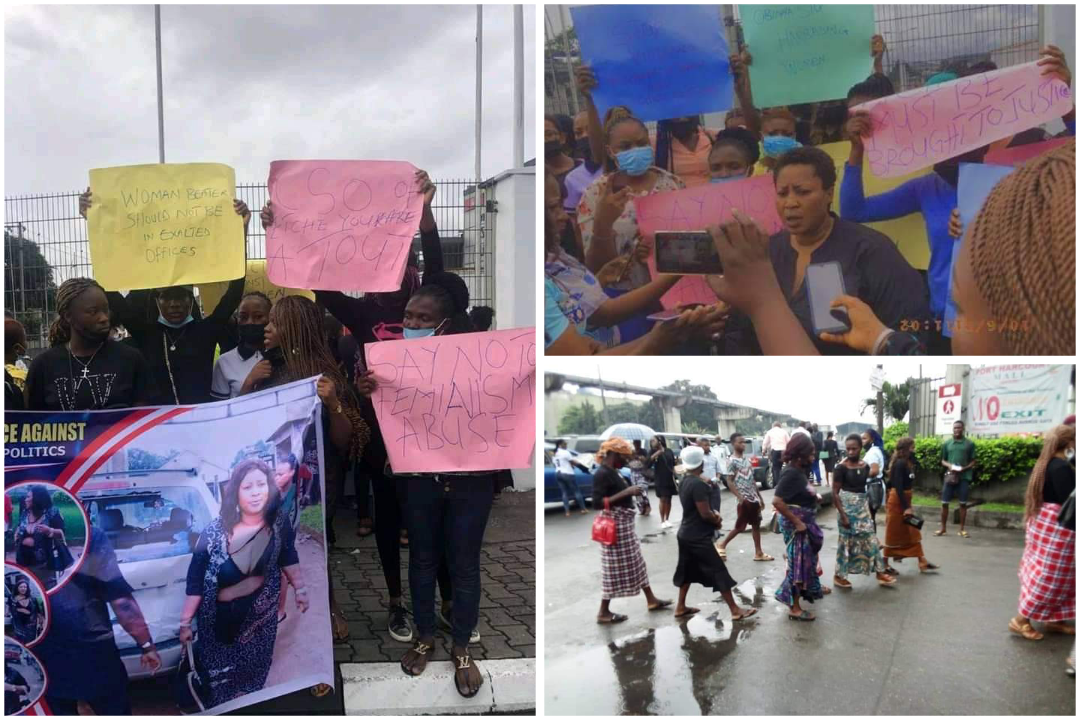 We will not stop talking until the relevant security agencies do the needful on this barbaric act against the leader of the house.