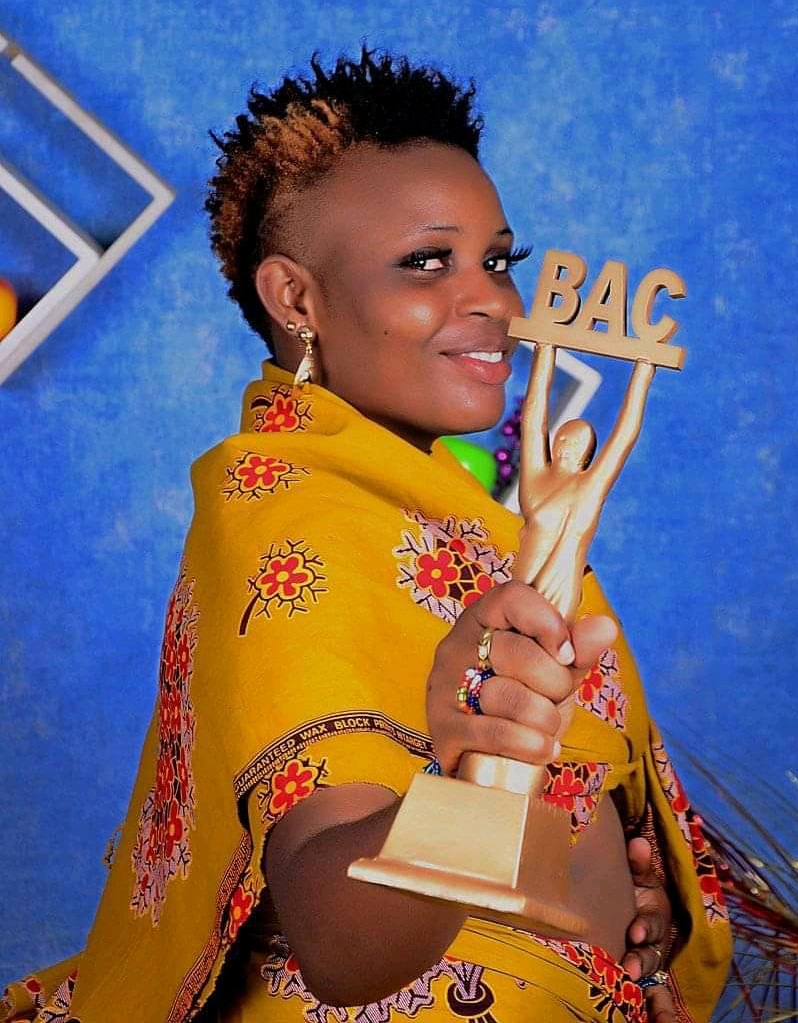 Port Harcourt base afro pop and dancehall singer popularly known as Ladyp, has been officially welcomed to the Singu World Entertainment family, a Lagos base music label just a day after receiving the award for the Best Female Artist of the year 2020 at the just concluded BAC Award yesterday in Port Harcourt.

No doubt Ladyp deserves all the achievements coming way. Fondly called the Pitakwa Sugar Mummy, she has been tremendously working so hard in her music career with several hit songs to show for it.

2020 was her year of exploit in the music industry following the release of some couple of hit songs such as “Pitakwa Sugar Mummy” and “Lover” ft. DeCourage & DJ Decozy which was released in June and October respectively.

The news of her record deal was officially made public by the label through their social media handle.

Once again we wish her all the very best in her new music career as she soars to stardom.