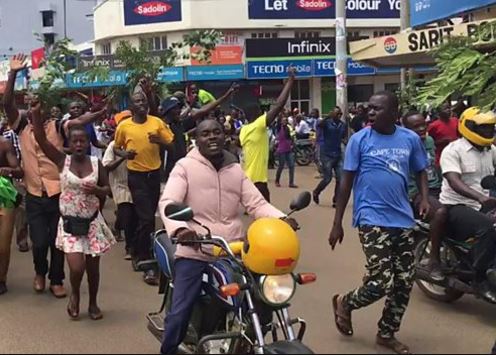 Kenya’s Supreme Court has annulled the result of the last month’s presidential election citing irregularities.
The judge, Chief Justice David Maraga said a new election should be held within 60 days. The election commission had already declared incumbent President Uhuru Kenyatta the winner of the election by a margin of 1.4 million votes. But the opposition argued that the commission’s IT system had been hacked to manipulate the results.
With this, Kenya becomes the first country in Africa to annul a presidential election. After the announcement, opposition supporters were seen celebrating outside the court building, as well as in opposition strongholds.