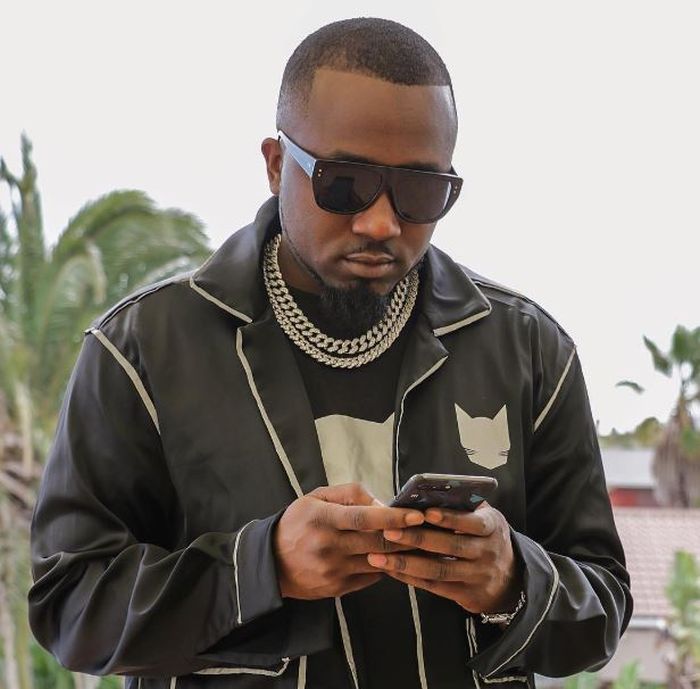 Rapper Ice Prince Zamani has been arrested and detained by the police force on heavy charges that has stunned fans.

Award-winning rapper Ice Prince Zamani was arrested and detained by the police force today, Friday, September 2, 2022, on several charges that has left the public shocked.

The police PRO in an official statement confirmed on social media that Ice Prince had been stopped by the police for driving without a plate number and when he was being escorted to the police station by an officer he had abducted, assualted the officer and had threatened to throw him into the river.

It was confirmed that the rapper had been detained and would be arraigned to court.

At 3am today, @Iceprincezamani was stopped for driving without license plates. He agreed to be taken to the station.

He, thereafter, abducted the police officer in his car, assaulted him and threatened to throw him in the river.

He has been arrested and would be arraigned today.

So Guys, What Do You Think About This?