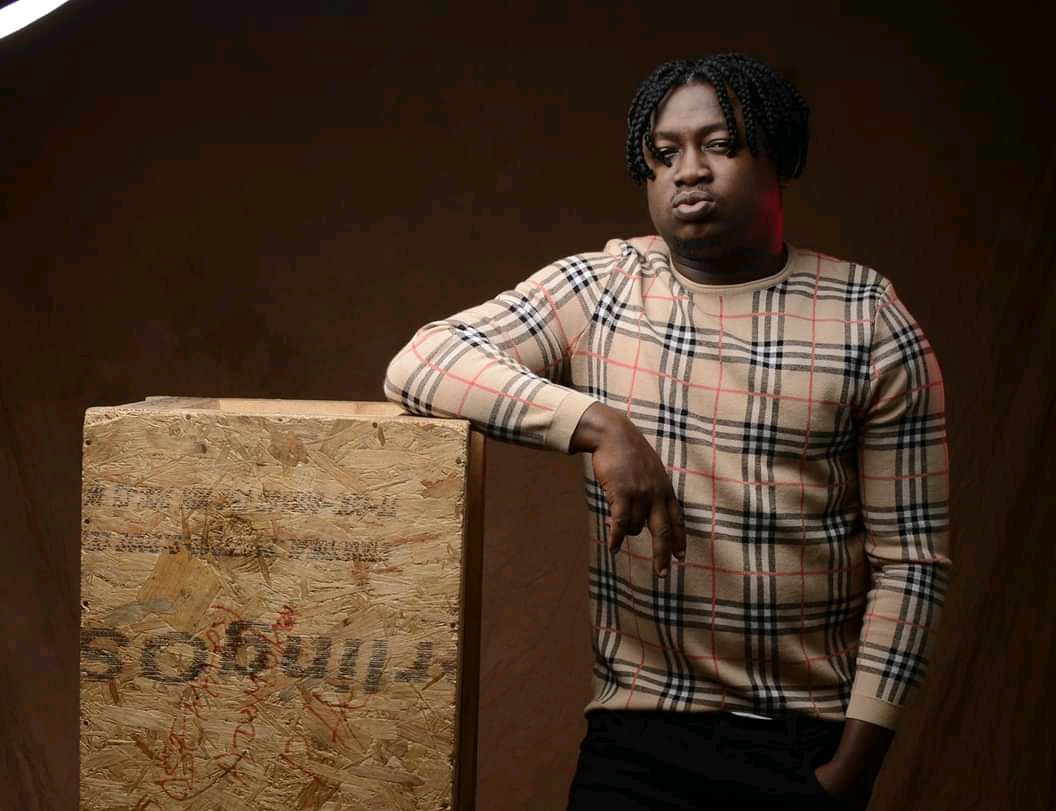 Popular Port Harcourt base indigenous Afro music singer who is professionally known as Bukwild Da Ikwerrian, has gotten more than he bargained for as he got strolled on social media following a post he made to advice the upcoming artists in the music industry.

Following the recent trending viral headline news on social media about rapper Kashmoney TheForce who was captured spraying money on fans during his performance at the just concluded 2021 Bole Festival in Port Harcourt.

The singer who went on social media to advice young and upcoming Artists about the flaws in spraying money to fans while performing on stage stating that it will rather distract the fans from paying attention to the artist’s performance, but got an entirely unexpected responses as he was been trolled by social media users.

Here are See some of the captured hilarious comments from social media users.