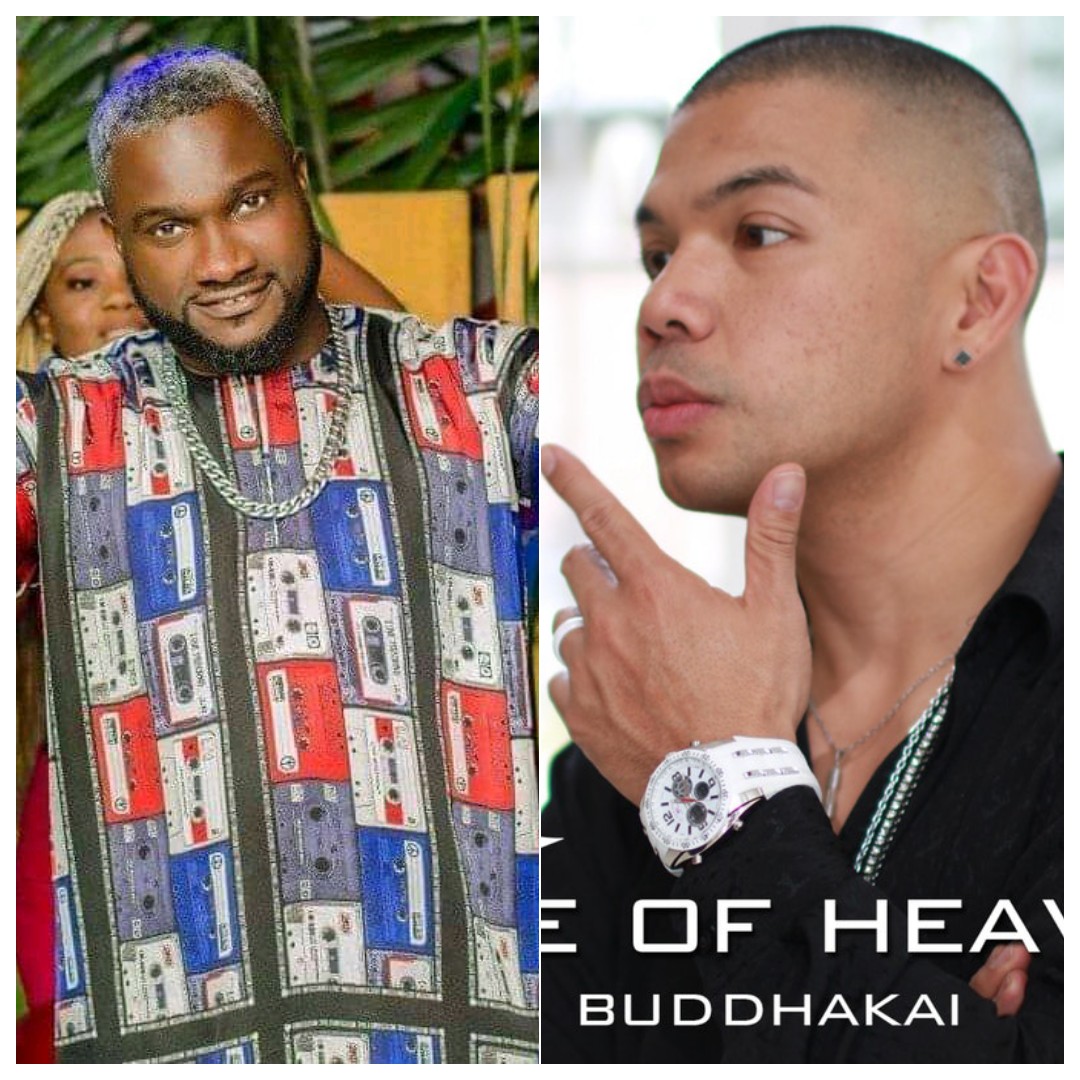 Godfrey Charles who is better known as C9 has been on the radar of several headlines following his musical consistency since the onset of the year 2021.

We could note the fact this Afro music renowned singer began the year with the release of his first single “AKELACHI” which definitely recieved international reposts from fans in various countries. And within a space of 4 weeks he dropped another banger hit titled “KPALANGA” which has continued to gain massive attention and both songs has been hitting up various top list on Starzoneblog.

Currently the singer has just announced a new collaboration with an American born singer #Buddhakai. Meanwhile let’s get a feel of his trending singles below👇👇👇