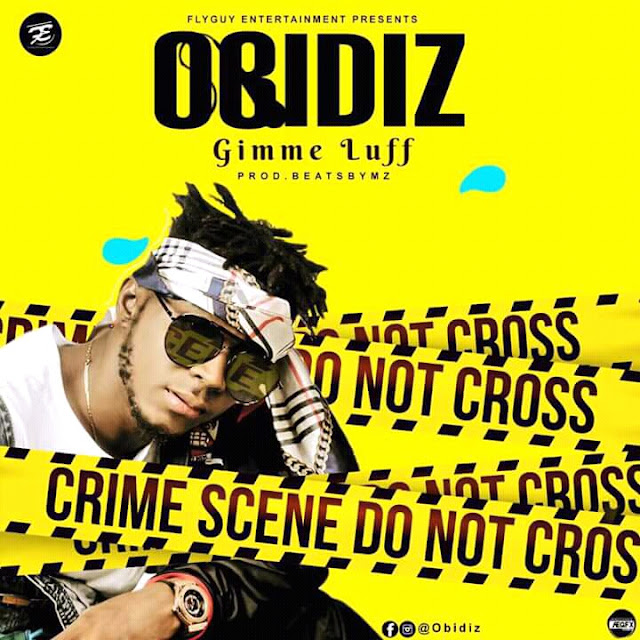 PH City multitalented fast rising indigenous entertaining Rap artiste “Obidiz” popularly known by his crooner “Obi is a Boy” has remained on top of the game by constantly dropping hits upon hits under a self-record label “Fly Guy Entertainment”. Recently “Obidiz” has been rated as one of the most featured artiste from the south-south. With 2018 getting hotter and more competitive in the Nigerian Music industry, Obidiz seems not to be slowing down.
Following up his last released single titled “Men” featuring “Zoro”the south-south Rap jagaban, a song that again showcases Obidiz’s talent and further attests to all the positive remarks he’s been receiving from fans and on-air personnel. Currently, “Obidiz” is also been featured by “DonP” in a video that will be premiering over the weekend.
The Nigerian talented Afro pop singer, who just concluded the video shot of his upcoming smash single titled “Gimme Luff” in grand style, is expected to be appearing at the video premier of “Iva” by “Chisom” one of PH City finest fast rising superstar where it’s been rumored he will be performing live his yet to be release hit single.
See more photo highlights from Obidiz’s video shot that took place yesterday. 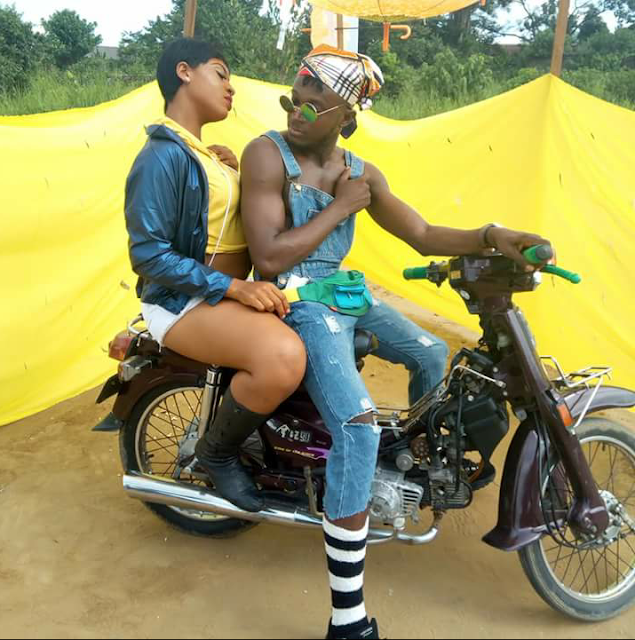 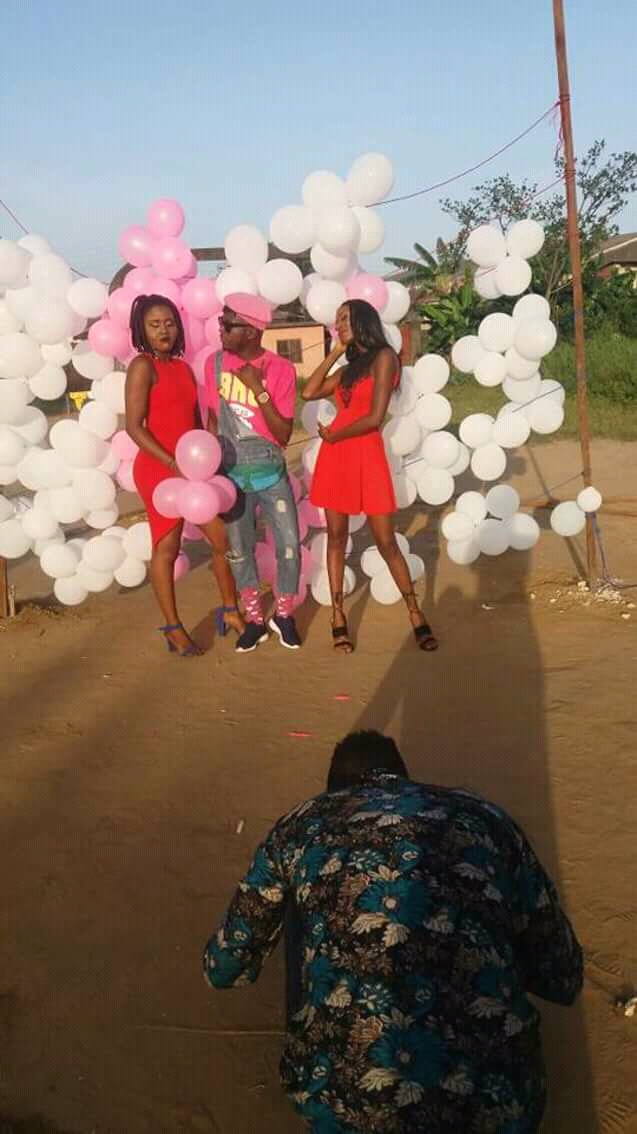 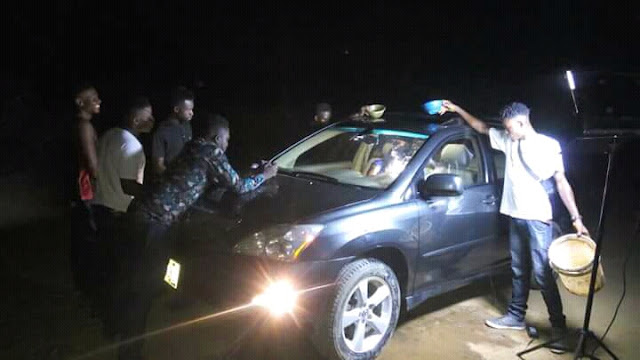