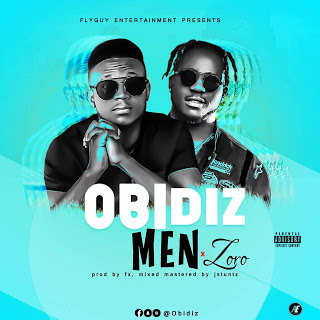 Obidiz is one of the Port Harcourt most finest artist who has become a house-hold name to residents of the city and beyond.

At a time when Port-Harcourt was almost going extinct in the musical industry Obidiz invaded the industry with a hit banger titled “Comfor” which stirred the upcoming artists with great motivations restoring back hope to the future of Port-Harcourt music.
And just when we were about to settle for that Obidiz not relenting as usual dropped another quality head knocking EP single titled “Obi is a Boy” which paved ways and made him the most wanted featuring artist in the  City of Port-Harcourt that even friends and foes dance to his melodious music.

Over the past few years, Obidiz has been able to perform at numerous reputable events in Nigeria such as; Timaya iConcur Concert, Crack Ya Ribs, Grafton @ 10 Anniversary, AY Live, Mr 2kay Count it all joy EP Launch, amongst others.
Currently, in the global market Obidiz is about to crest his name in Gold as he features the likes of Zoro one of African’s most sought after indigenous rapper in his upcoming song titled “Men” produced by FX, Mixed and Mastered by Jay Stuntz. 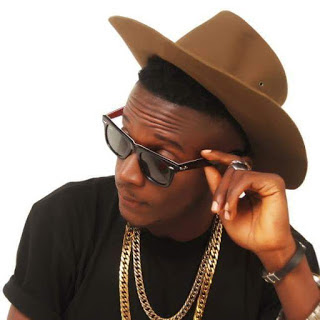 Obidiz is currently under his self-owned entertainment label imprint known as Fly Guy Entertainment. Fans awaits in great anticipation as the song is officially said to drop on the 25th of September, 2017.
Be alert and ready to download!