@shamrock80s shared the story of the boy..He wrote: That he want for a Presentation, when he had a noise from one corner when he got there he saw a 5year old singing the hit track 0f Davido “If” 30 million for my account, when he asked about the boy, he came from a very poor background. 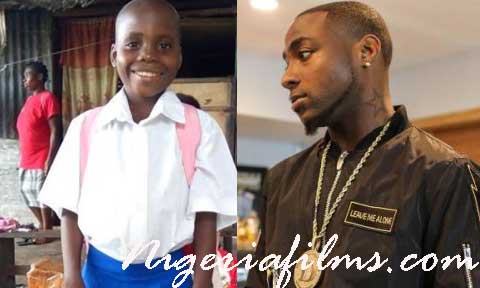 Days later, shamrock paid a visit to the young boys home, where he met his mother who was paralyzed. He wrote: I made out time to go and trace utibes house at ibeno today, I met with the mum who said she was abandoned by the husband with 4 children, utibe happens to be the second son, the mother is paralyze, though I met his absent, I was told he usually goes out to scout for small snail which he sales locally and bring money for feeding,when ever it rains… 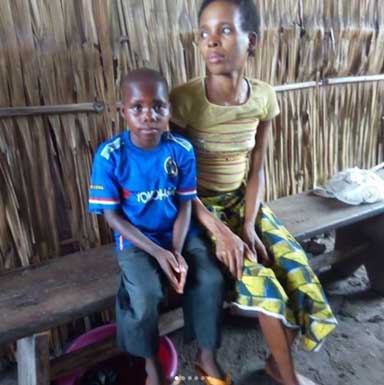 I had to wait for an hour for his return, he was told to go and change into this blue Jersey which happens to be his best cloth so I could take pictures of him. 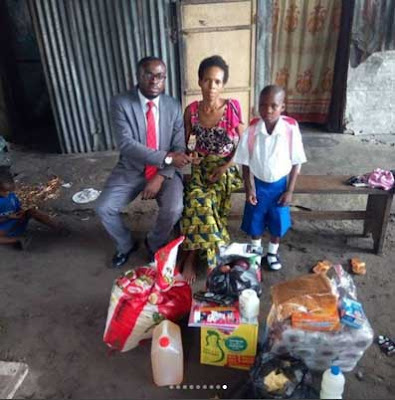 The mum so wish he was in skool, but said she couldn’t afford his education cuz of her handicap status, I promise to come back and see them on Thursdays as earlier planned, and advice ut should get prepared cuz he will be going back to skool….When next I visit. Attached here are pictures of me, utibes sick mother, utibes cousin sister, the head teacher of the school we first met, and the bold utibe… Video coming of my encounter with the mum coming though. 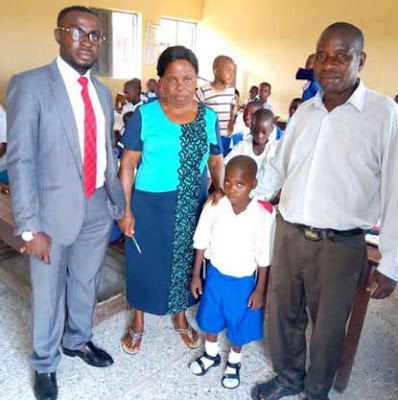 Days later, Shamrock sent the boy to school, and bought some provisions for the boy and his mum…His mum was so happy to see him and when the young boy saw him he ran into the bathroom. Now is now a proud primary one student of government central primary school Ibeno… Akwa ibom state… Big thanks goes to RAS MAN, and chidi norahs … GOD bless u both sir …. 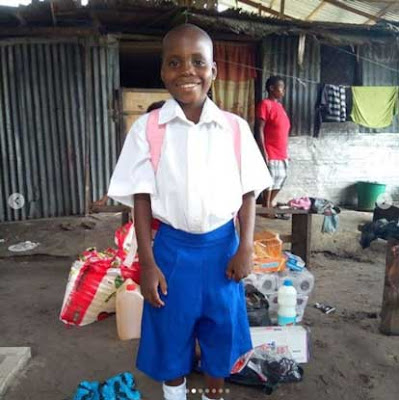 Few days later the young Boss got the story by Shamrock though the video he shared …and said he was touched by the kid.. especially where the boy sang “30 million for my country e oh”. Davido who was moved by the kid, offered to “sponsor” the boy for life..”In a new post on his Instagram page, Davido said: “ 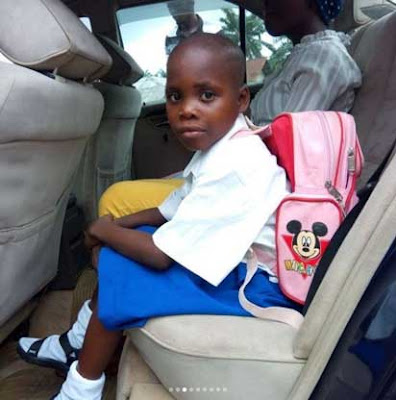 GOT YOU FOR LIFE KID!!! NOTHING MAKES ME MORE THAT U FINALLY GET TO START SCHOOL!! 30 billion for ur account oooo!!!! WE RISE BY LIFTING OTHERS!!”
The post got 1,000 comments in less than 1 hour with many of his fans praising him for reaching out to the boy! Thanks to Davido…. 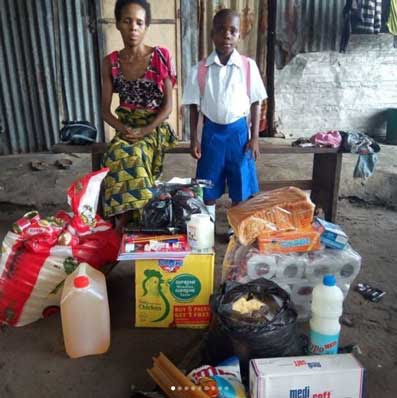 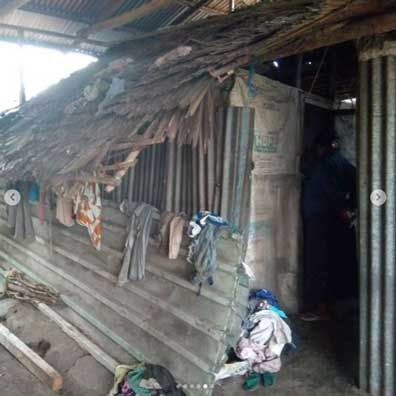 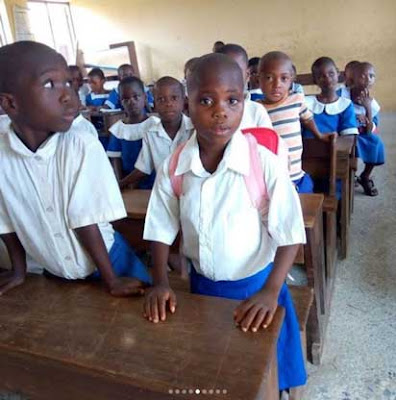