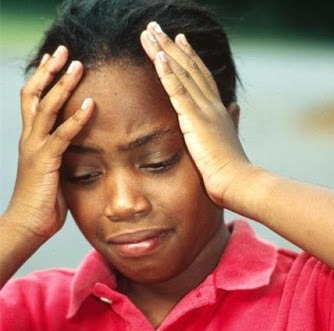 Read the LIB readers email below…
I found out in July that my boyfriend of 9 months is the same man who dated my cousin for 6 years and did not marry her. She lamented about the man to me a few times but I never met him, or saw a photo, I only knew his name. I’m not close to my cousin, we have probably seen only twice in the last three years but she’s still my first cousin. Her mum and my mum are blood sisters.
I posted a photo of myself and my man on my whatsapp dp and that was when she contacted me and started sending me photos of herself and my man when they were together. They even lived together for three years. They broke up after he insisted she gets an abortion on the 6th year of their relationship. Now she’s devastated that I am the new girlfriend and all our family members have gotten involved. My aunt wants me to end the relationship but I am 31 and want to settle down. He’s talking marriage. What should I do?