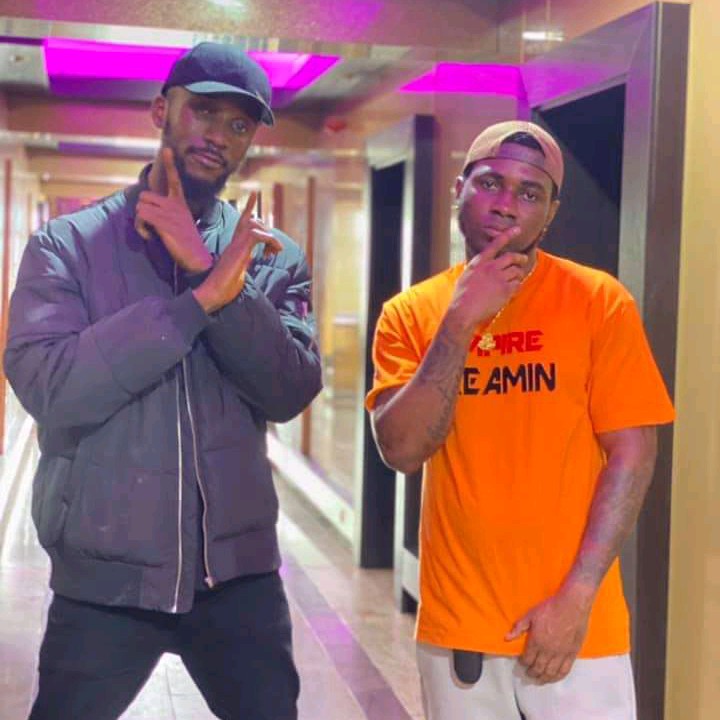 There has been an eruption on social media as fans react after Nigerian fasting rising rapper, Kashmoney TheForce was spotted linking up with a popular Port Harcourt base music street king Abobi Eddieroll ahead of a new single.

Both rappers are well known for dropping bombshell vibes which made many called their joint as a double impact while others described it as double forces. Although the titled of the song is not yet disclosed as of the time of this publication.

Stay tuned as we bring you more updates on this.