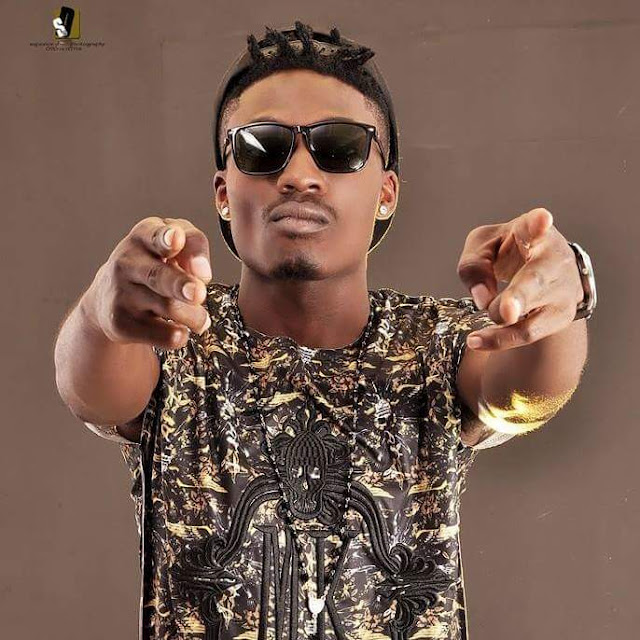 Good news to all #TeamEfe in Port-Harcourt, as Efe Ejeba the winner of the just concluded BBNaija 2017 will be storming  PH-City live on Friday 26th of May, 2017.
Efe who will be performing along side Marvis (1st runner-up BBNaija 2017) are among the many other artists featured to perform in the upcoming show titled “MEMORANDUM LAFF & GROOVE” by MC Memorandum Port-Harcourt base comedian. Efe who intends using this opportunity to create a more formidable relationship between him and his Port-Harcourt fans urges the public to come out in mass to grease the event. Meanwhile, #TeamEFE in Port-Harcourt are waiting in anticipation for the arrival of their star.