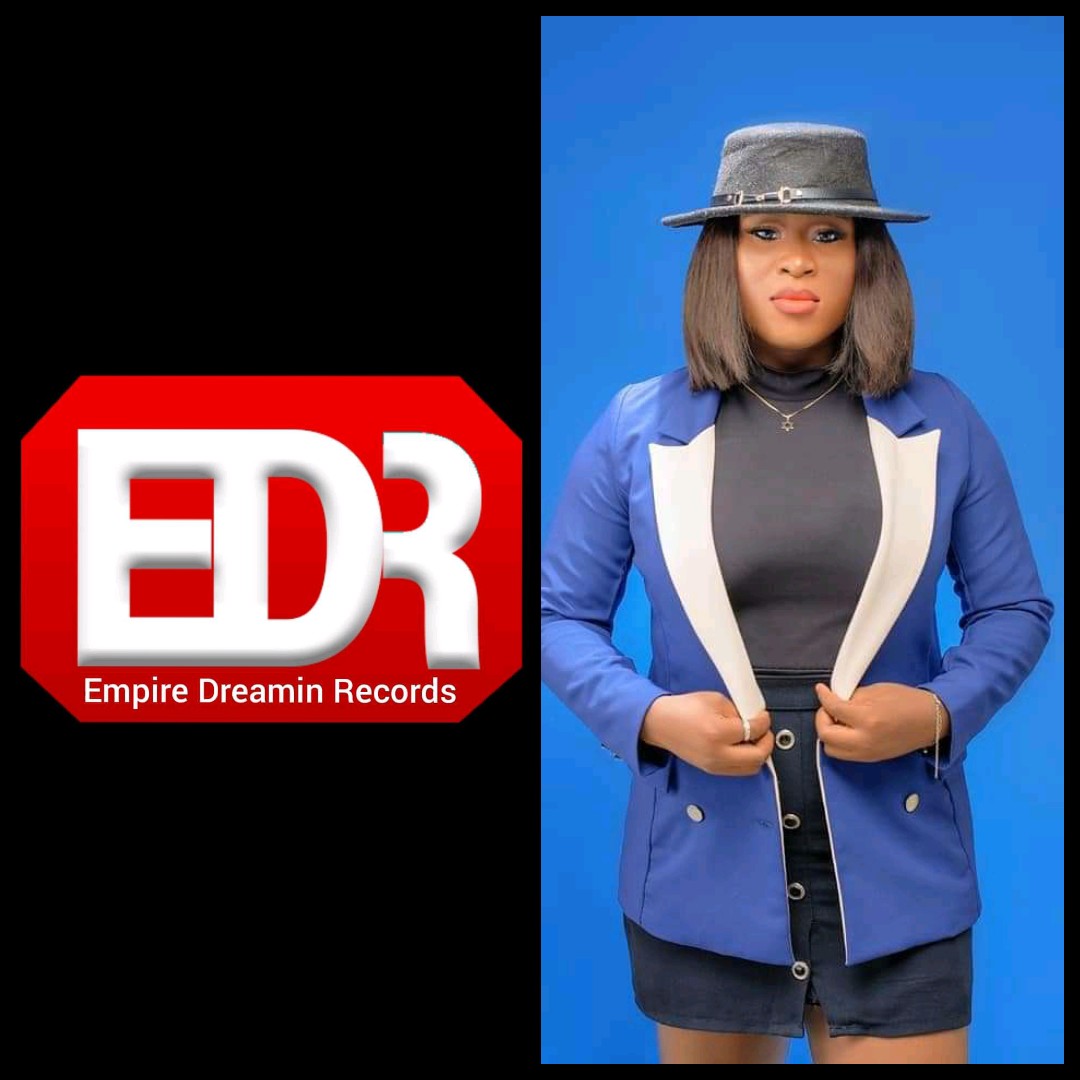 This was made known earlier today 29th April, 2021 by the boss and CEO Kashmoney TheForce as he took to social media to break the good news. Fans has taken to his timeline to usher their congratulatory messages.