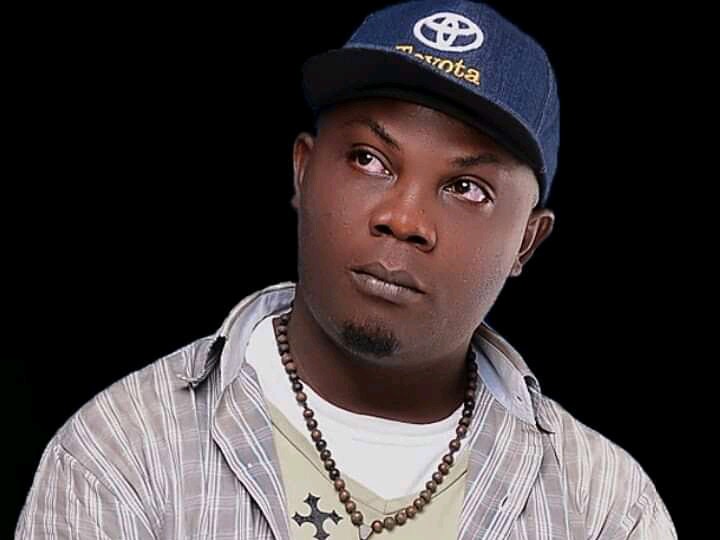 The Delta state born is a native of Ozoro Isoko North LGA. Emzeereel’s personal effort in the music industry has remains applauding and commendable to many who have worked with him over the years either as a producer or singe r.

Among his notable hit songs are “Bye Bye” and “My Wish” to mention a few. The vibrant melody machine is back again this year to excit his fans as he announced the release of two latest songs titled “Bad Man” and “My Turn“. Watch for this rare talents he’s about to become one of your favorite.