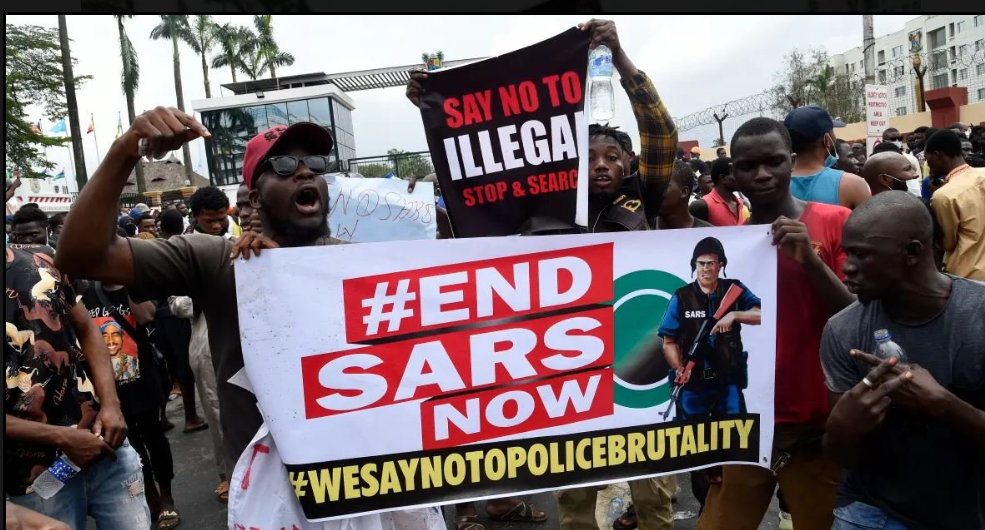 Following the ban placed by the Rivers State governor, Nyesom Wike on the #EndSARS protest in the state, Indigenes of the state are set to kick start the protest this morning, Tuesday, October 13.

Former BBNaija housemate, Tacha is also believed to be leading a movement today.

Recall in a statement last night, the Commissioner for Information announced that the Governor, Nyesom Wike has banned  #ENDSARS protests in the state.

Part of the statement reads;

“Therefore all proposed protests under #EndSars Campaign are hereby prohibited.

“Government took this decision because the Inspector General of Police, Mohammed Adamu, had already scrapped the Special Anti-Robbery Squad.

“Therefore, there is no need for any form of protest against a Unit of the Police Force that no longer exists.

“Parents and Guardians are therefore advised to ensure that their children or wards do not violate this order.

“Law enforcement agencies are also directed to ensure that the ban is enforced and that violators are brought to book”..

Some of the tweets from Port Harcourt below;

PORT HARCOURT we are ready to move!

We meet at Pleasure Park by 9am

RETWEET for others to see #SARSMUSTEND

Governor Wike should not disgrace his people or embarrass himself. We are coming to Government House to tell who we elected our problems & the reforms we want to see.

It’s a Peaceful Protest to make sure #SARSMUSTENDand Port Harcourt people are ready!#PHProtest