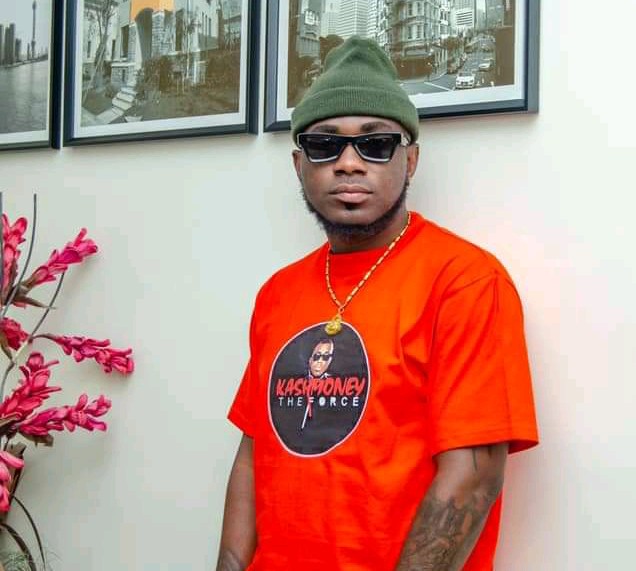 It’s so unfortunate that most musicains thinks the only way to they can grow their fan base and create an impact in the society is through music. Although to some point yes but certainly not the ONLY way. It’s also very sadden to know that most entertainers doesn’t care about the moral livelihood standards of their supposed fans but rather focuses on achieving their selfish goals (attention).

According to the Empire Dreamin Records boss and front act Kashmoney TheForce, during an online conversation with Starzone official, the rapper adviced those in various aspect of the entertainment industry to really pay more attention towards impacting career building goals on the youths rather than just entertaining them.

As an entertainer it is important for the society to also identify with you as a pioneer of youth development, and not just as a singer who entertains people. Gather a few friends who are experts or knowledgeable in certain areas of human developmental skills to enlighten the people in your community.

No doubt Kashmoney understands the power of education in the lives of the youth who are also the main targeted audience for every entertainer, and so the need to interact with the Nigerian youths (students) is paramount and cannot be sidelined. Stay with the force as we take you on an exciting interactive moments on “KASHMONEY WITH THE STUDENTS TOUR” coming up soon.

Read more about the Tour below👇👇
https://www.starzone.com.ng/empire-dreamin-records-to-kick-off-kashmoney-with-the-students-tour/