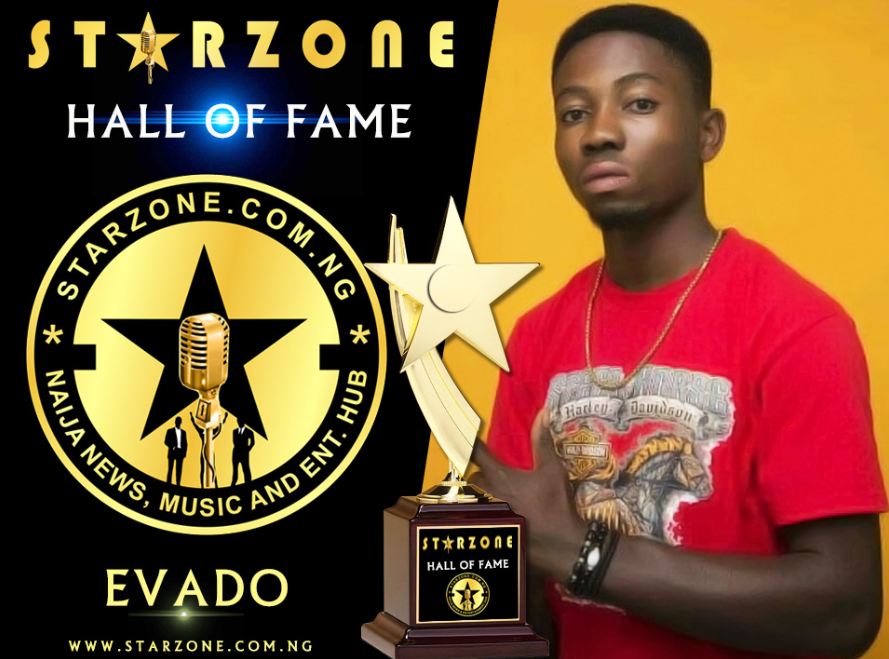 Evans Nkemdirim Obed popularly known as Evado is a Nigerian musical artist and song writer, his genre include rap and afro pop. Evado was born on 3rd May 1997 into the family of Late Mr. Obed Amachi is a native of Ekwereazu Ngwa in Obi Mgboko Mbu autonomous community in Obi Ngwa L.G.A of Abia State, Nigeria. Evado who came from a family of seven (7) is the 3rd child. Despite his passion for music Evado also engaged himself into skill as a technician

Popular Tracks:      “Upgrade Me ft. Fineface” and several others.

Evado attended St Johns Model Primary and secondary school and later went to Ekwereazu Ngwa Community Primary school where he wrapped up his primary education. After which he proceeded to Nigerian Christian Academy where he attended his senior secondary school level all in Abia State.

Evado as popularly known was born in Abia State of Nigeria where he also grew up to spent most of his childhood life before relocating to Port Harcourt in Rivers State. There he began to nurture his musical talent and started his first official recording. Evado is famous for his versatility in the use of multiple rap languages such as Igbo, Pigeon, English and others

Evado came to spotlight in 2017 when he released his first single album titled “Bless Me”, this album made him popular in street. In the same year he got another inspiration which motivated him to drop a lovely song titled “My Love ft. DJ Benjiking”.In the year 2018 he released another hit single which he titled “Ifeoma” in Collaboration with DJ Benjiking also. The song got him fame and recognition, he also became the sort after artist in various shows and events around the city and neighborhood, and this also boosted his musical carrier. Ever since 2018 Evado has been working hard towards his carrier to make sure he got to a greater height. His self-motivating spirit inspired him in dropping another smash single in 2019 titled “Upgrade Me” which he featured one of the finest young artist in Port Harcourt known as Fineface. The song which is regarded as one of his best and finest single was released on the 8th December 2019.

Things became a bit difficult for Evado when he lost his father, and with no financial support to further his musical career. But for the love and passion he has for music Evado had to struggle and motivate himself to get to the very level where he is today.

Evado is listed among the promising artistes in Port Harcourt and has performed in several top shows and events across the city which includes Oyigbo West carnival (2018), Behind Barz (2019) and Tudor C Man On Stage (2019) just to mention a few.