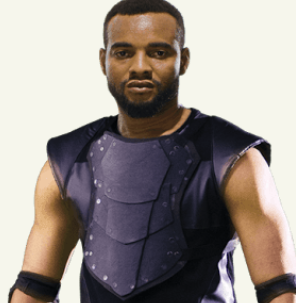 The Lagos state police command has confirmed the death of 2006 Gulder Ultimate search season 3 winner, Hector Joberteh.
In a telephone interview with LIB this morning, the public relations officer of the Lagos state police command, Olarinde Famous-Cole, said the command got a report of the assassination of Hector at about 8am yesterday. He said the deceased was rushed to the hospital where he was confirmed dead by the doctors. 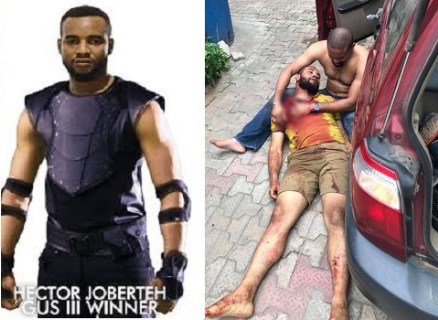 “The incident was reported at about 8am. The deceased was rushed to the hospital but later died. Investigation is ongoing to trail those involved” he said
News broke online yesterday that Hector had been shot dead by unknown persons in Lagos.