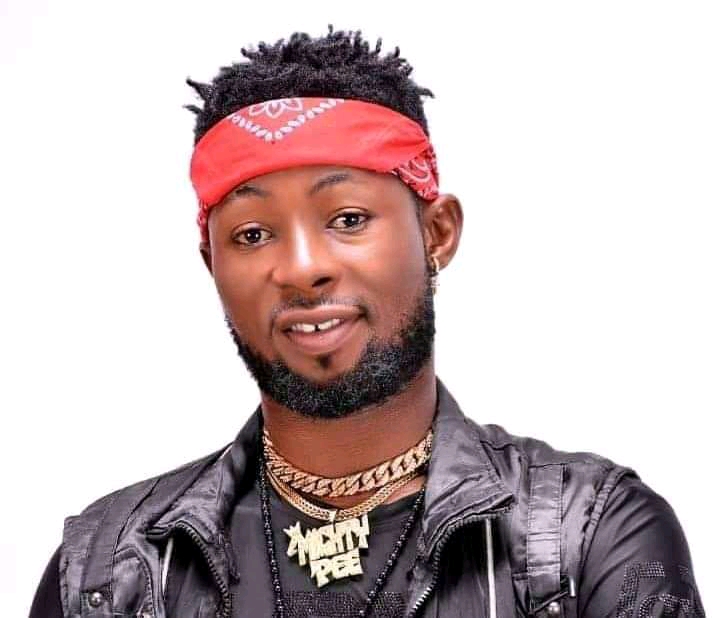 Prince Okwara Okoronkwo better known as Mighty Pee first ignited our attention back in 2019 after he released a dope single titled “Chocolate Baby“. The song which brought his relevancy to the industry is a party jam that later made its way to the street as thousands of music lovers vibes to the tune.

The Abia state born afro pop singer currently base in Port Harcourt later went on hibernation and was not heard of in 2020 as fans became unrest with so much unanswered questions regarding to his disappearance.

Currently, Mighty Pee is back bigger and better as he just announced the release of his latest comeback single titled “Future Joanna“. No doubt the industry is on flames at this very moment with artists rebranding their talents for the spotlight.

Watch out for this unique talent as he bounces back to crave for his spotlight in the music scene. Anticipate the song!

Visit us for more entertainment updates @
www.starzone.com.ng
Follow us on twt and IG @Starzoneblog