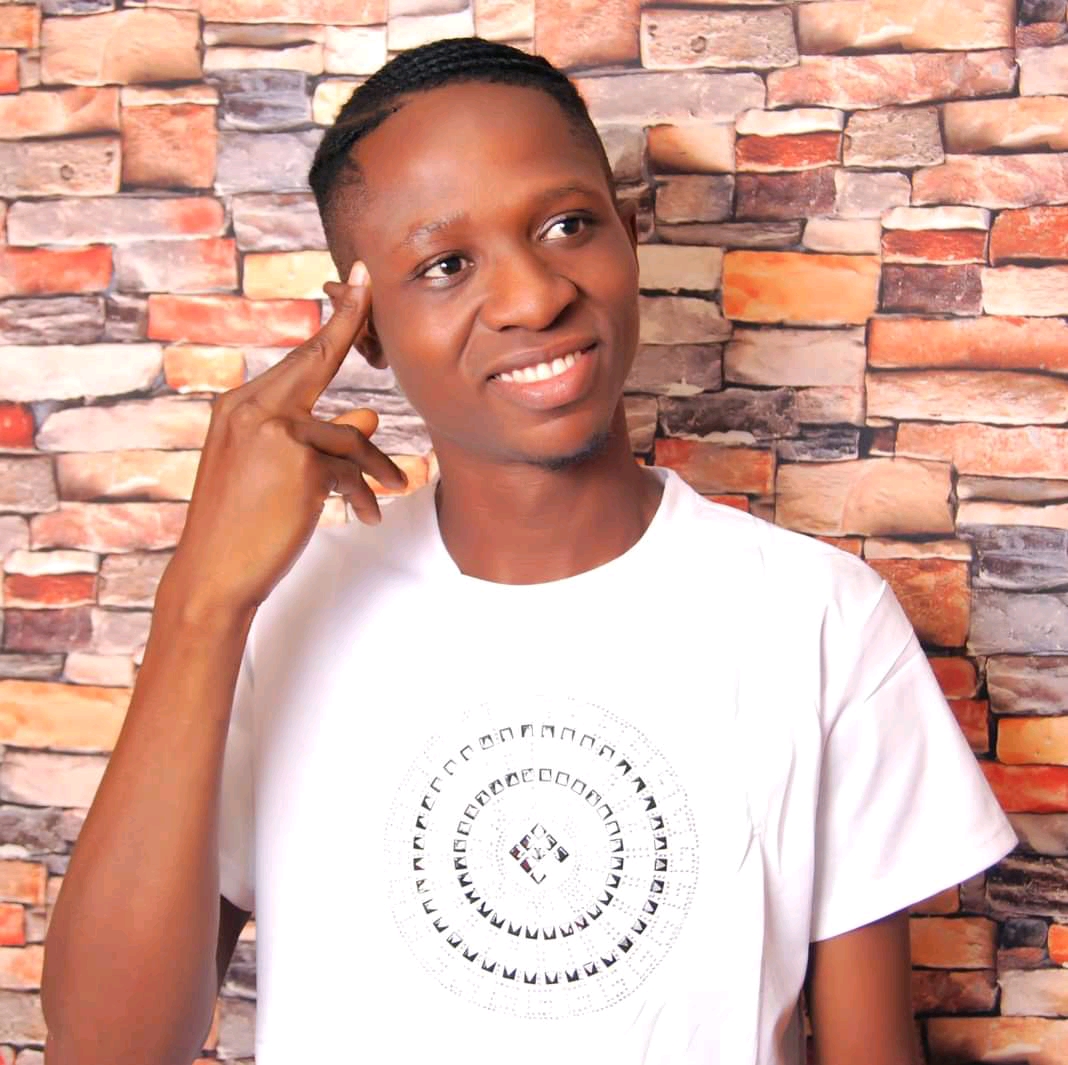 Port Harcourt base fast rising act formally known as Slim Mazzy has officially declared a new stage name as he demands to be identitified now as Nino Blendy. The public is hereby advised to relate with the said artist based on the new name.

According to the singer who took to social media to disclosed the new development earlier today, stating that the change of identity was a decision from his new management under his self piloted label now rebranded as “NEW BEGINNING (NB MUSIC)”.

The singer who is about to drop his first official EP titled “MORE” had earlier posted few days ago on social media as he apologized to his fans about the decision of not going to perform or feature any of his former released songs on the forthcoming project due to a change in management and brand.