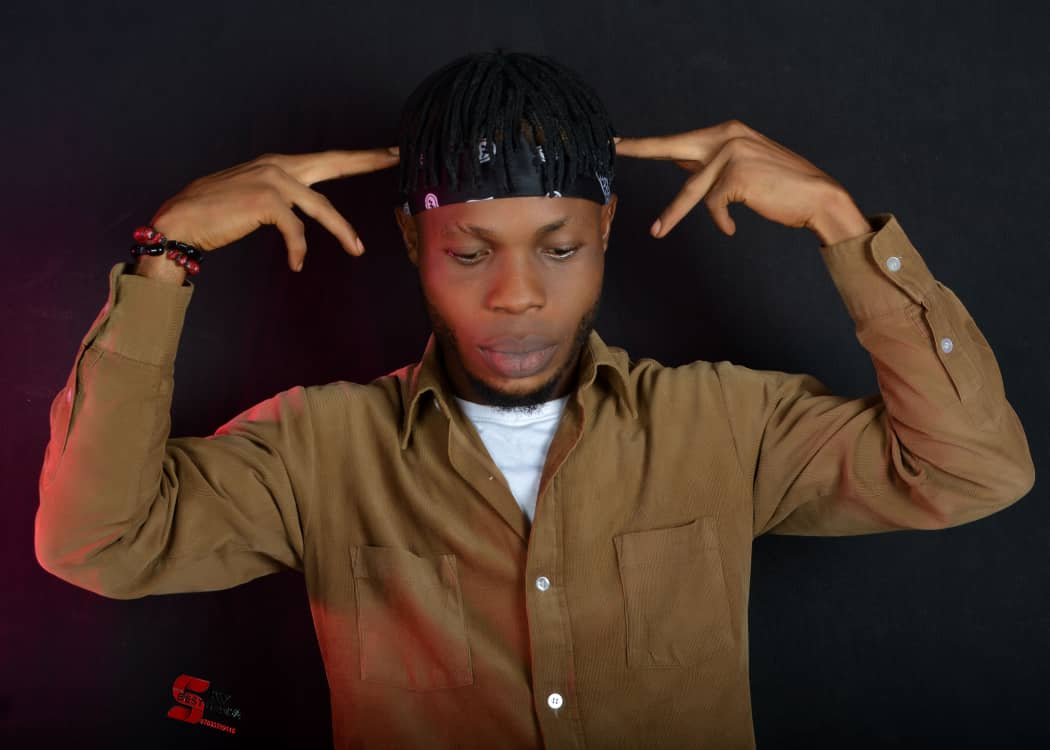 Port Harcourt base young Afro music rising star who goes by the stage name Niga Whyte will be dropping his latest project for the year titled “GOD”.

The Akwa-Ibom born music enthusiastic will be unveiling the year with this hot track as his first official release for the year 2021.

This new tune will serve as a follow up to his previous single titled “MUSIC OF A TINZ” released last year.

According to the act while speaking with Starzone official, he confirmed the song is officially slated to be released on the 30th of March, 2021.