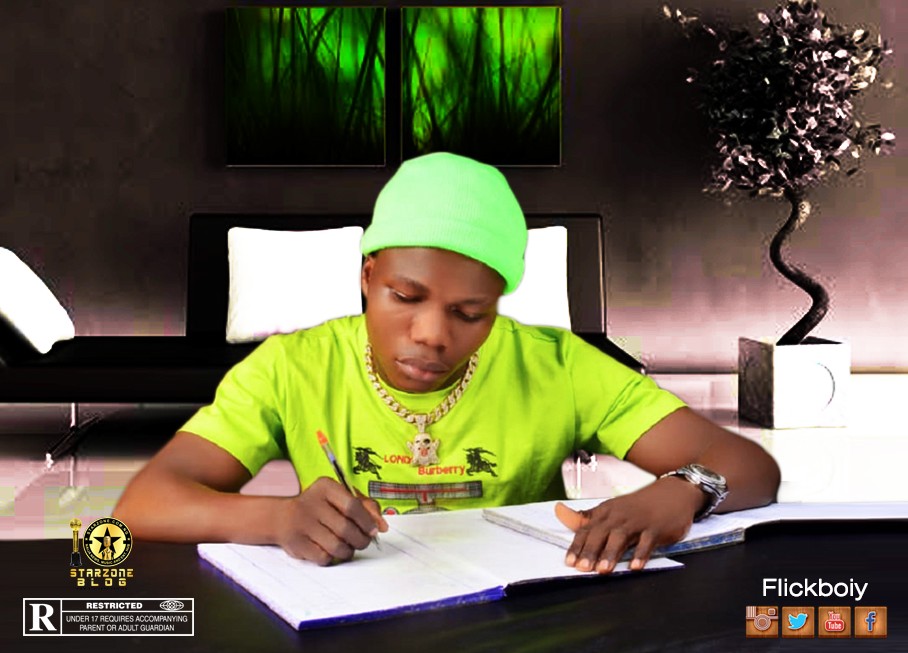 His real name is Goodnews Ndiana Akpan but popularly known by his stage name Flickboiy, from Ibiono ibom LGA in Akwa-Ibom state. Yet unsigned, but this recording artist has remain so consistent with much determination to reach his prime.

The young talented versatile singer who’s currently base in Port Harcourt is another music product that needs to be watched out for.

His genre of music includes Afroobeat, Afroopop and hip hop, which he does with great skill. His first official studio work titled “Chamo” which was released last year 7th March 2020, was a great success which gave him a big push in his music career as many applauded to the vibe.

Currently he has just announced the release of a new single titled titled “NO TIME⌚”. Hope you all will have to give this young lad a listening ear as he pen down his story to the world through music.