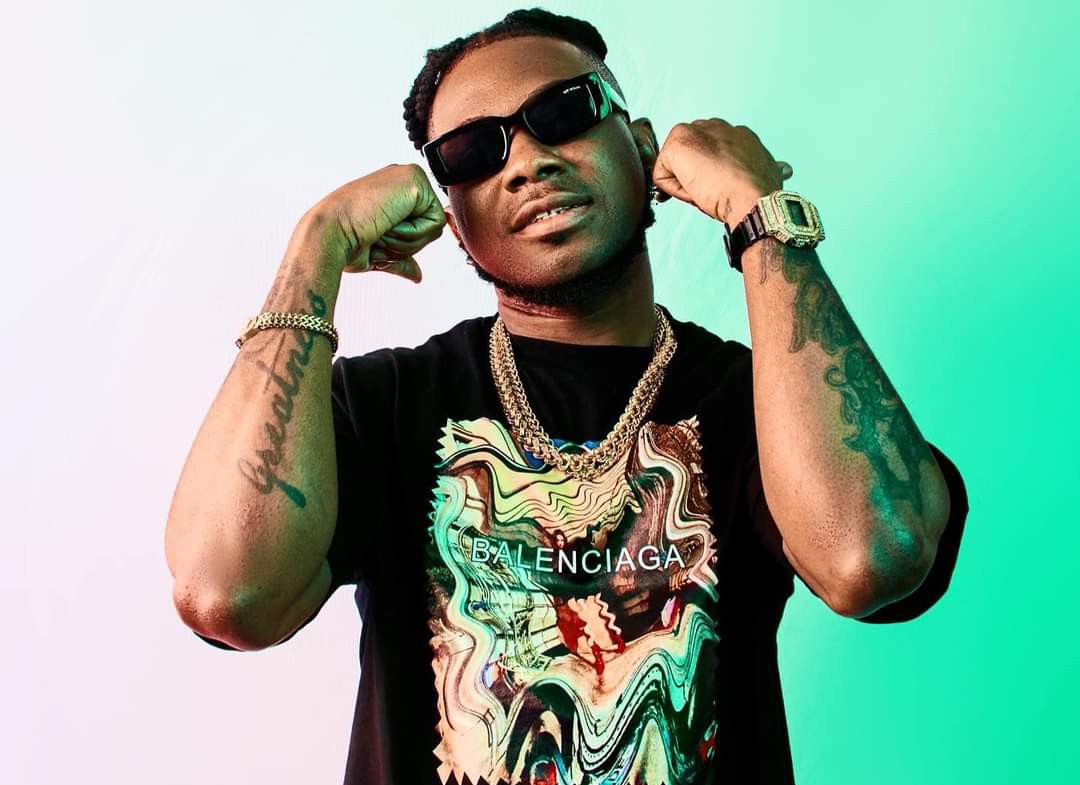 Nigerian Hip Hop addicted, rapper Kashmoney TheForce has called for a peaceful collision among rappers on the ground of building a prominence hip hop dominating industry.

The Nigerian rapper also went further stating that HipHop is the only missing genre in the Nigerian music industry and that Lagos has taken over the Afropop music.

He revealed that with peaceful relationships among rappers in his city they can as well resurrect and build a more solid hip hop music industry in the country.

WHAT DO YOU THINK ABOUT THIS?

Let’s hear your opinion below