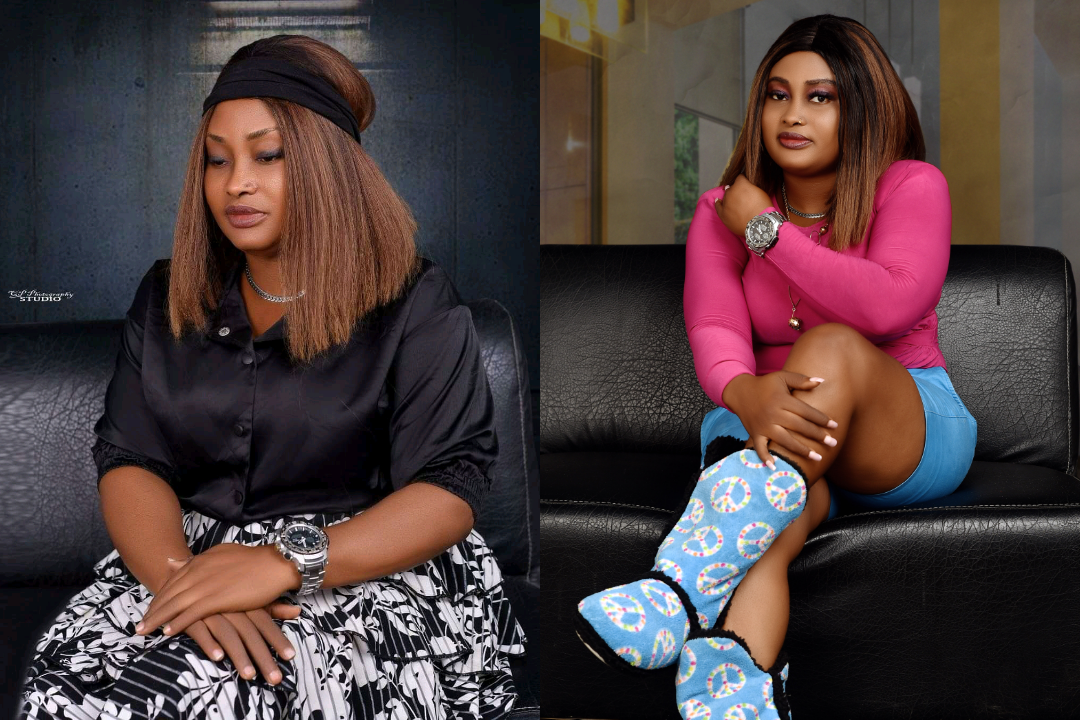 This is a shocking uprise to many of her fans who have been patiently waiting for the release of her long anticipated single “Healer”, after her recent announcement concerning the release date.

The singer whose new name now is Favour but likely to be addressed as Sis Favour, has already announced the release of a new gospel track in few days from now.. Anticipate it!!