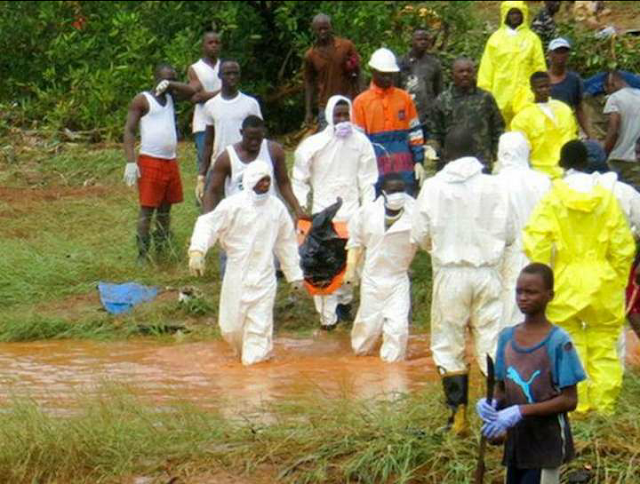 The Sierra Leone’s capital, after mudslides and floods claimed the lives of more than 300 people.
Their homes in Freetown were engulfed after part of Sugar Loaf mountain collapsed following heavy rain early on Monday morning.
Many of the victims were still asleep in their beds when the disaster struck.
Vice-President Victor Foh has warned the final death toll may be far higher than the current statistics.
Another 3,000 people are estimated to have lost their homes, with Freetown mayor Sam Gibson saying “a total of 270 corps” had been recovered so far and were being prepared for burial.
Source: BBC News
…More pictures below
(Warning: Contains Graphics) 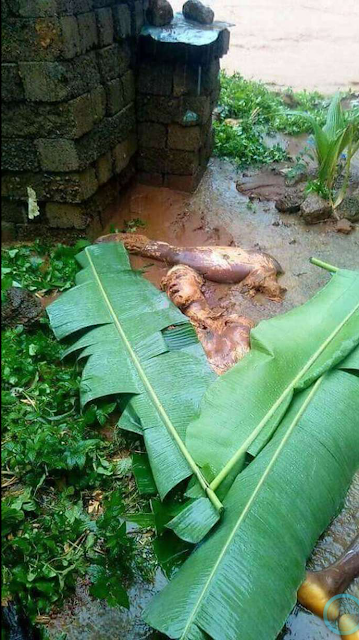 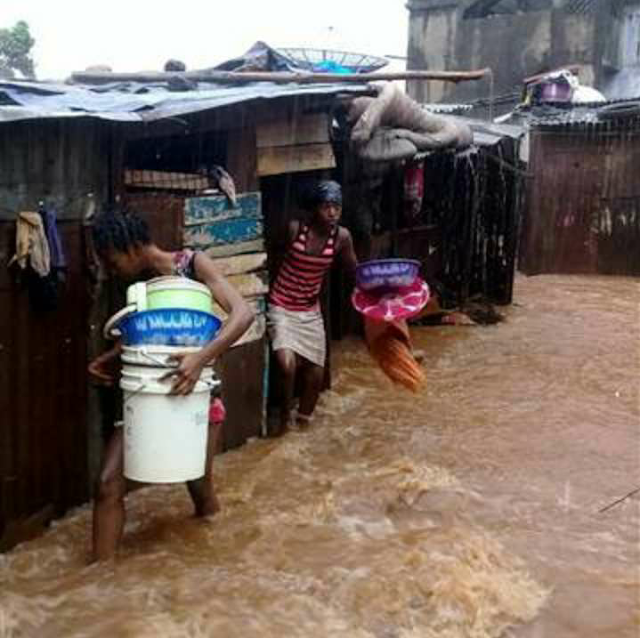 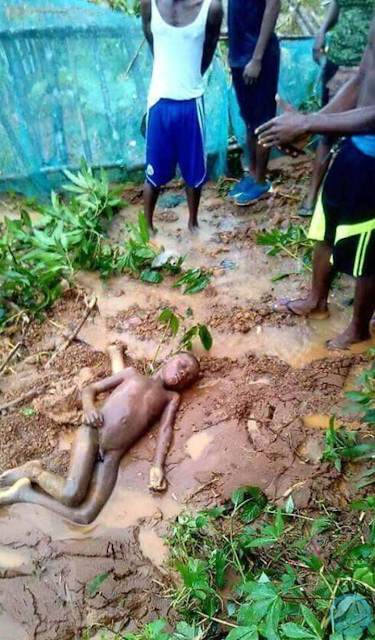 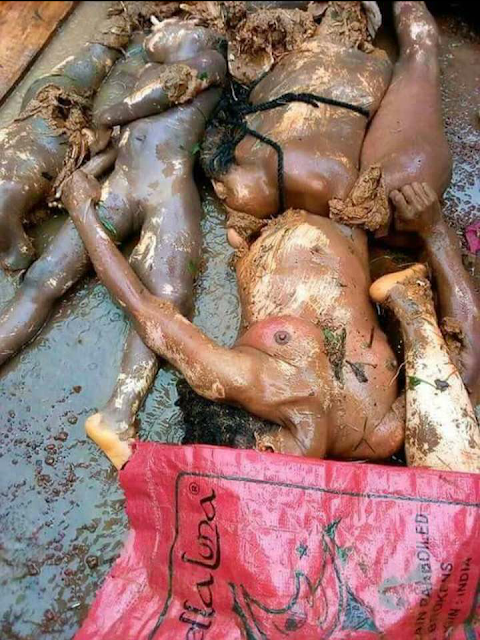 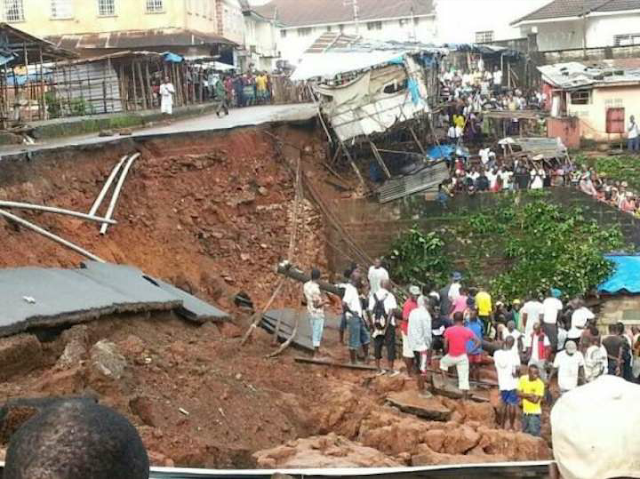 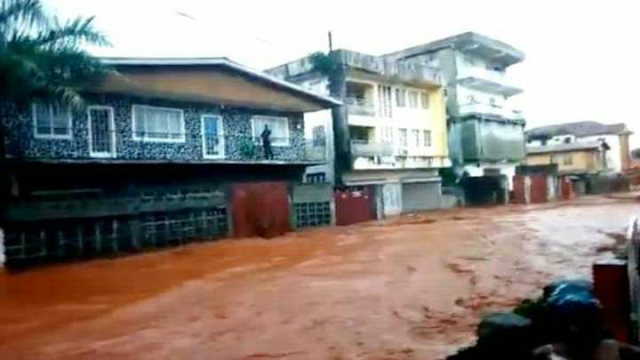 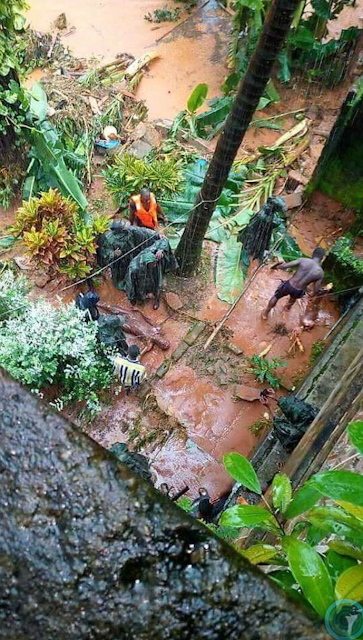 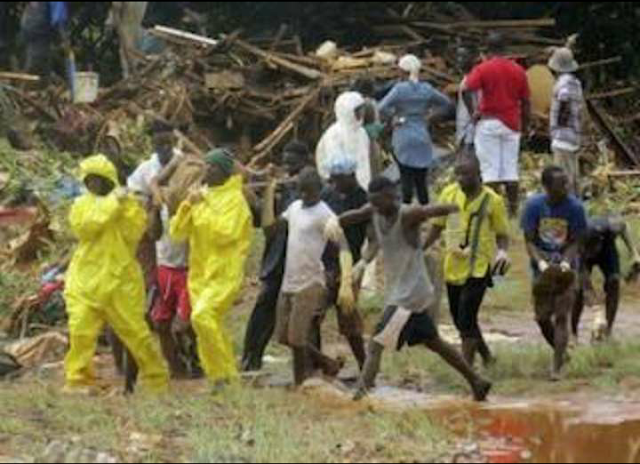 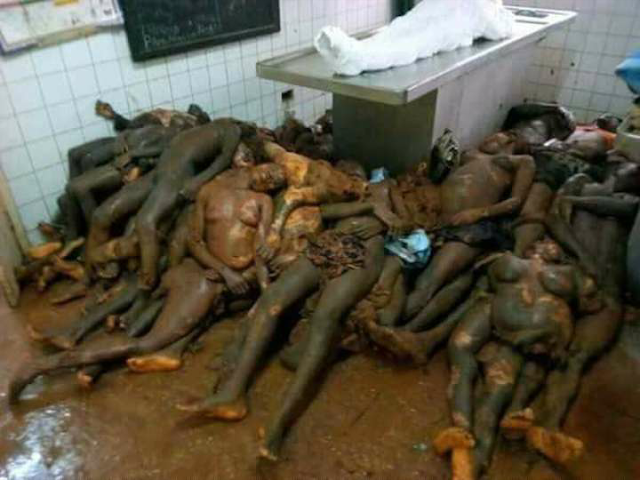 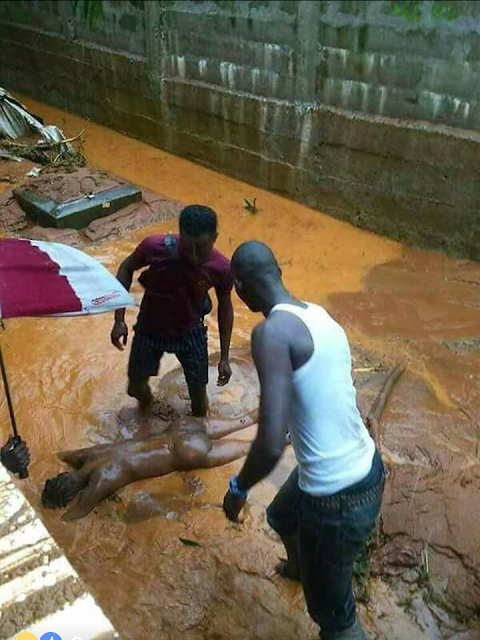 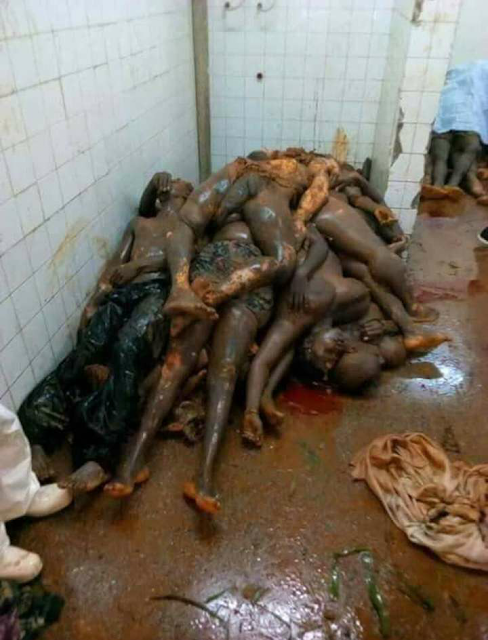 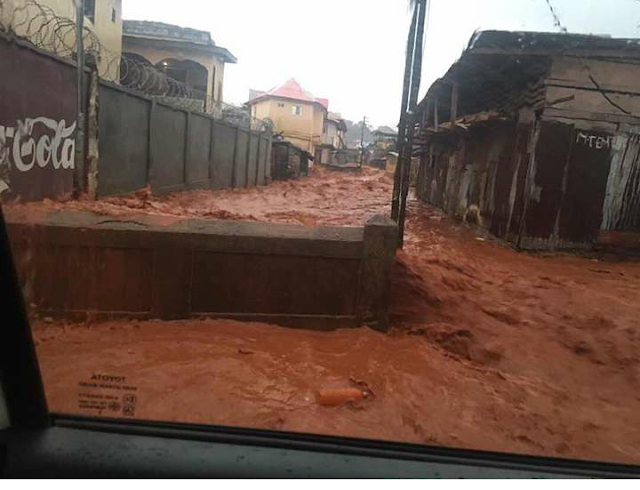 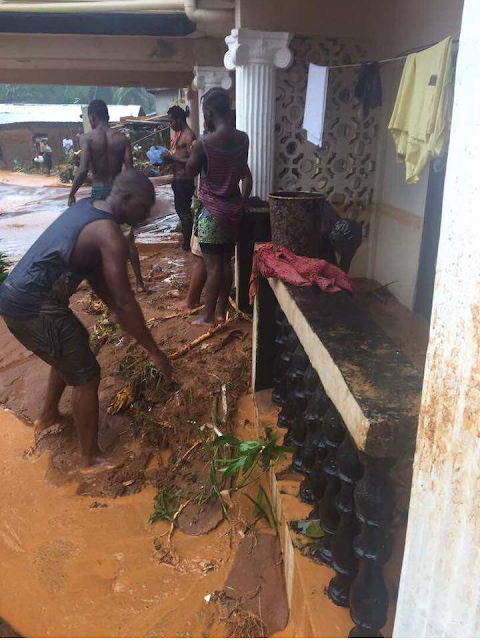 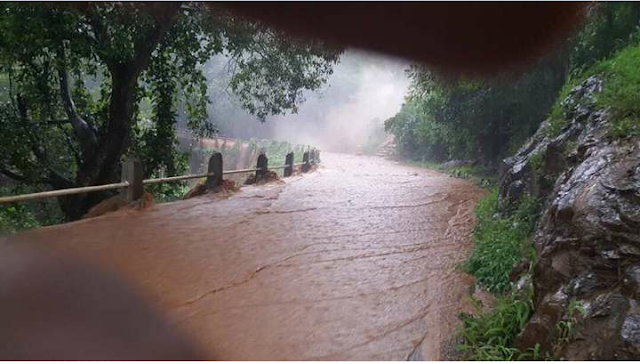 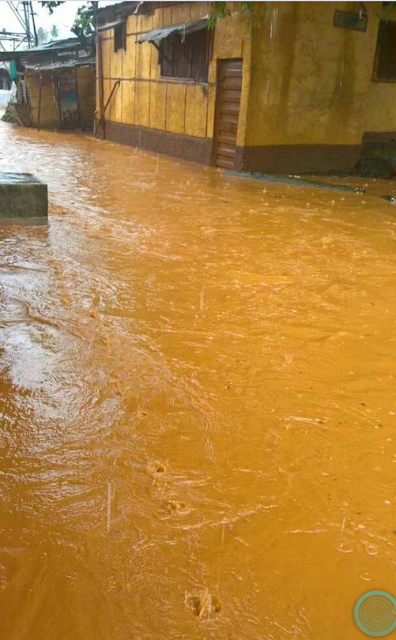 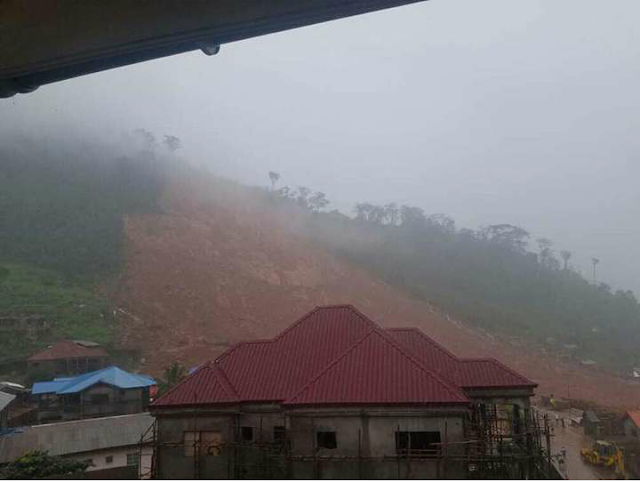 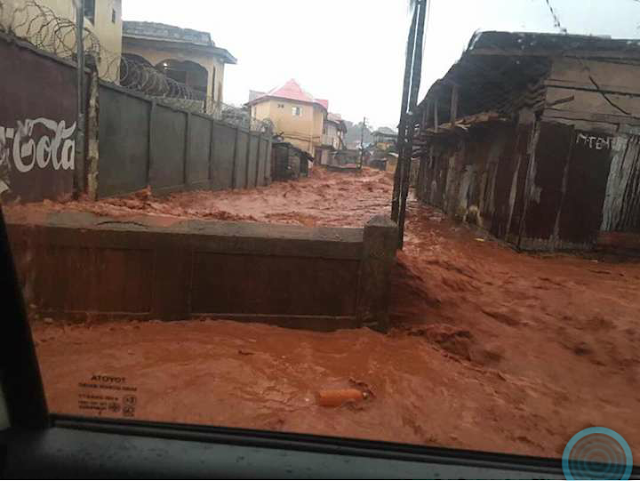