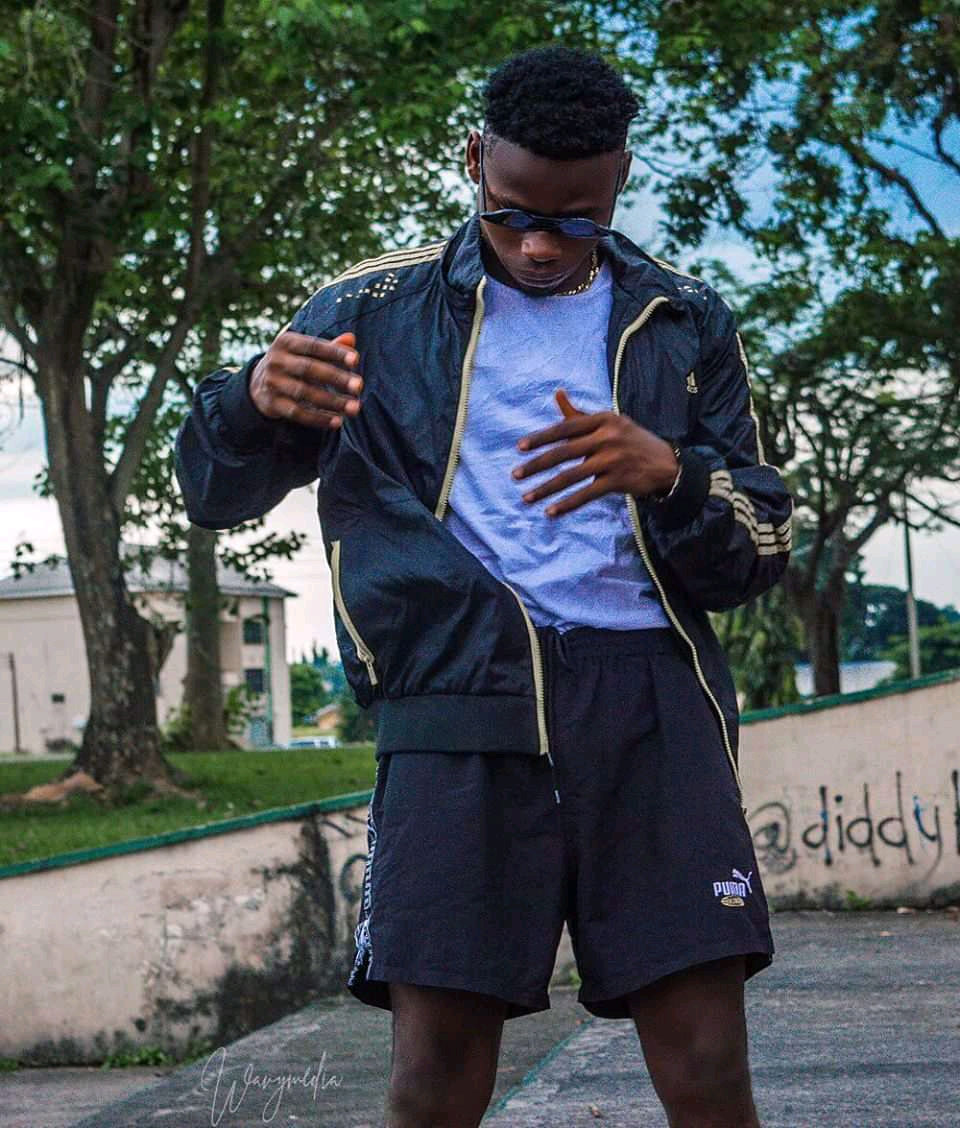 No Limit Muisc starboy Gthree Mayami set to release first official Extended Play (EP) Album under his management as he announces official date. The Album which is titled “Mayami Of Port Harcourt” is officially scheduled to be released on the 26th of November, 2020.

Without miming any word, I can attest to the fact that this Afro fusion act has been very consistent and proactive in the music industry following the release of several hit singles over the last 2 years. His latest release titled “Love Or Money” remains one of the most played songs in Port-Harcourt as it continues to top various music chats and TV stations across the country..Check it out now on the link below👇👇