Few weeks ago, the interesting story of Daniel, a Delta-based man who went viral after releasing his pre-wedding photos. Just before the photos took over the internet, a friend of the groom shared posts of Daniel and his brides on social media, asking people to join them in the celebration. 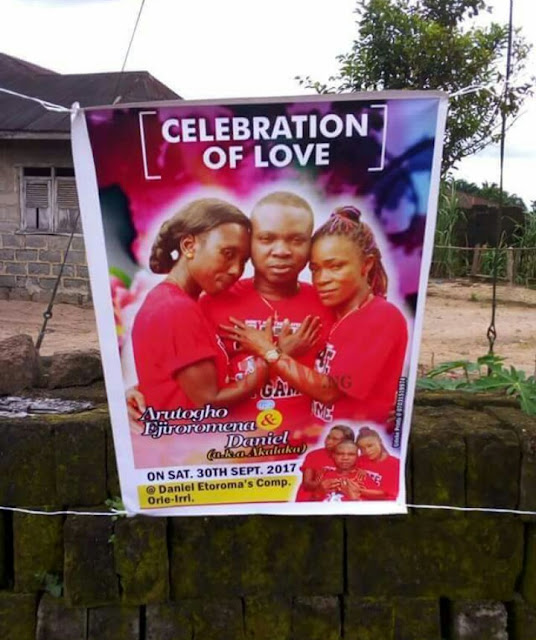 Interestingly, Mr. Daniel Etoroma a.k.a Akalaka and his two brides were joined together traditionally yesterday, September 30 in Orie-Irri, Isoko South in Delta state. READ ALSO: 39-year-old man from Delta state who married two wives the same day says he did it to avoid extramarital affair (photos)
Check out photos from the ceremony 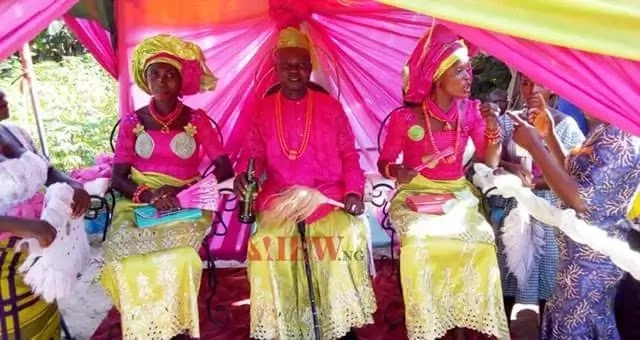 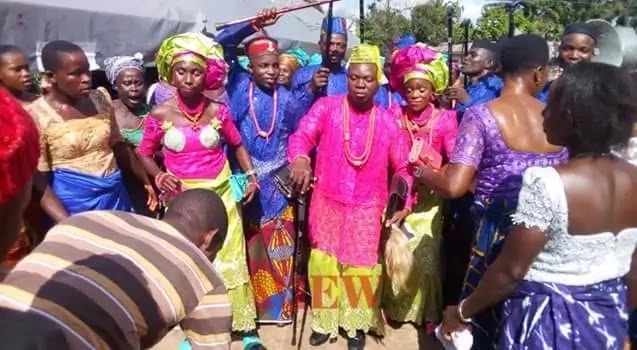 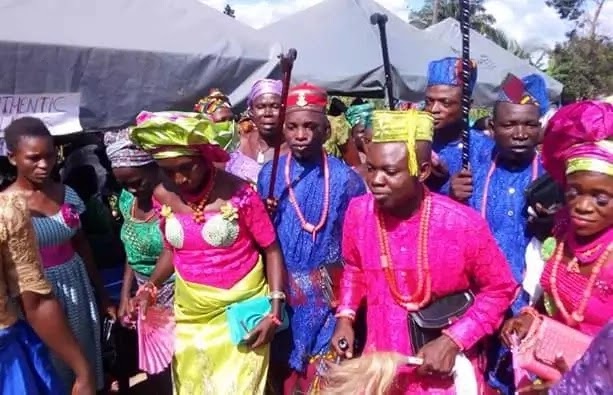