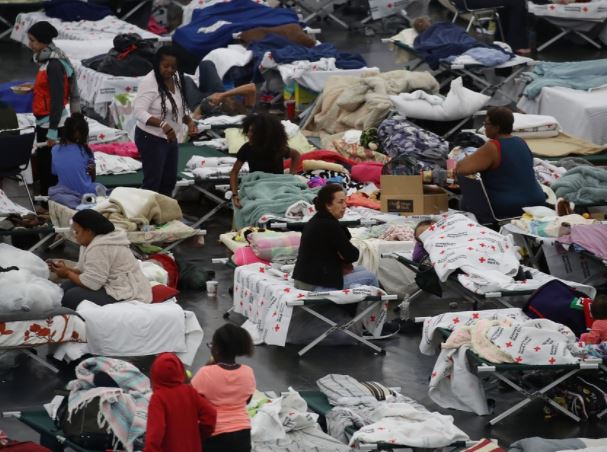 For the past week, Hurricane Harvey has wreaked havoc in Houston, Texas displacing thousands of people with unprecedented floods and thunder storms.
At the moment, the heavy rain is over, but parts of Texas remain under inches of floodwater and officially, casualties have risen to at least 39 deaths related to Hurricane Harvey.
Also, Plumes of black smoke were reported after a fire at a flooded chemical plant in Crosby, Texas. The smoke is an irritant and residents around the plant have been evacuated. Currently, the entire city of Beaumont, Texas with a population of about 118,000 has no running water after both of its water pumps failed.