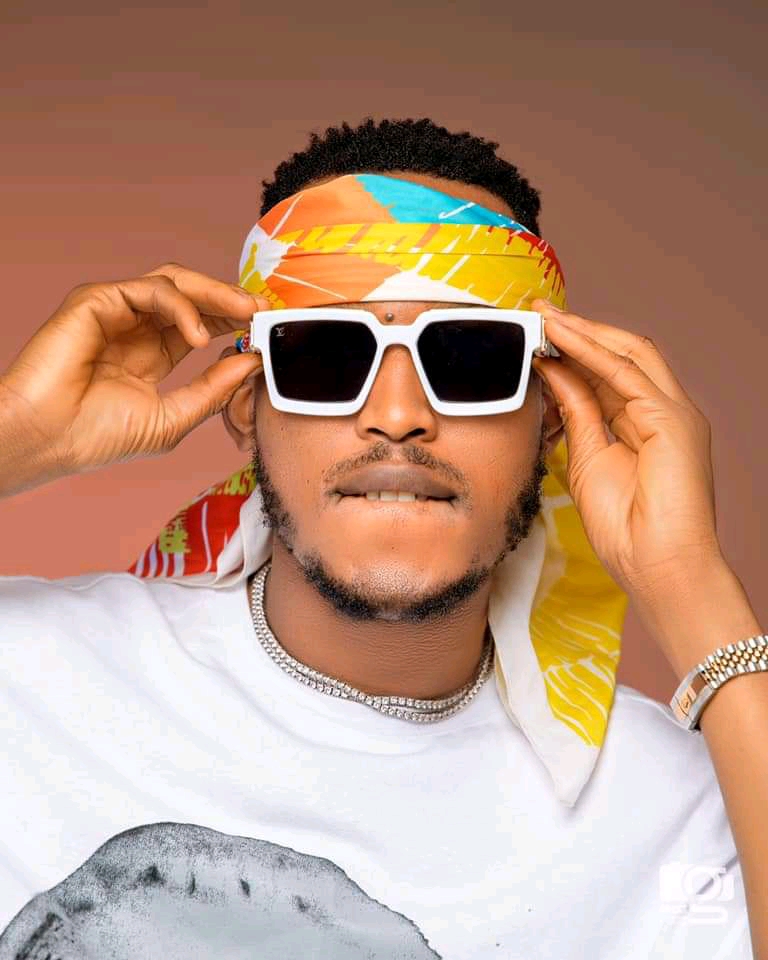 It’s no longer news that Mr 2kay remains one of Port Harcourt biggest music export, although many still sees him as a yet to blow artist despite hosting the biggest music concert ever held in the City of Port-Harcourt.

But judging from the fact that this A-list artist has not been inconsistent like his former self, do you still believe he has what it takes to attain the top of his musical career?

DO YOU STILL HAVE CONFIDENCE IN HIM?

Let’s hear your feedback on the comment section below.