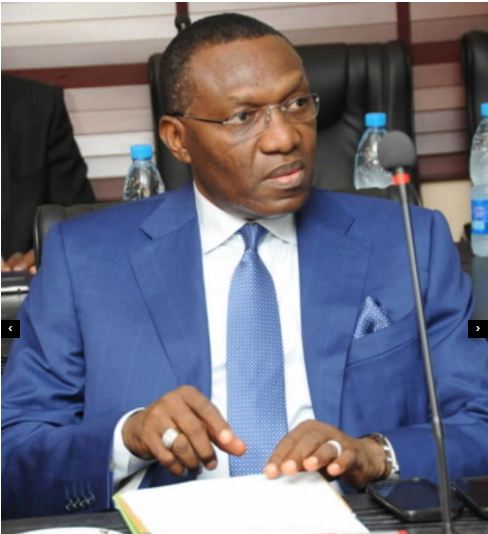 There have been rumors of defection surrounding Senator Andy Uba – The senator has come out to clear the air on the rumors which has been gaining ground in Anambra state – The senator restated his commitment to staying as a member of the All Progressives Congress (APC) The senator representing Anambra South Senatorial district, Senator Andy Uba has debunked the rumors making the rounds in Anambra state that he is considering quitting his membership of the APC.
Senator Uba who emerged second with 931 votes at the just concluded APC primary election in the state, addressed journalists at his country home in Uga, Aguata local government on Monday, August 28 to dispel the rumors. Senator Andy Uba said he remains a committed member of the APC.
His words:
“Let’s put the record straight, I have no intention of leaving our great party APC for another party. “I have always supported the party, so please people should stop spreading false news that I am planning to defect to another party. I am still a member of the APC.” Uba’s loss came as a shock to his supporters and political watchers across the country who expected him to coast to victory in the primary election. The senator has however moved on and promised to continue to represent the people of his senatorial district well at the upper chambers of the National Assembly.