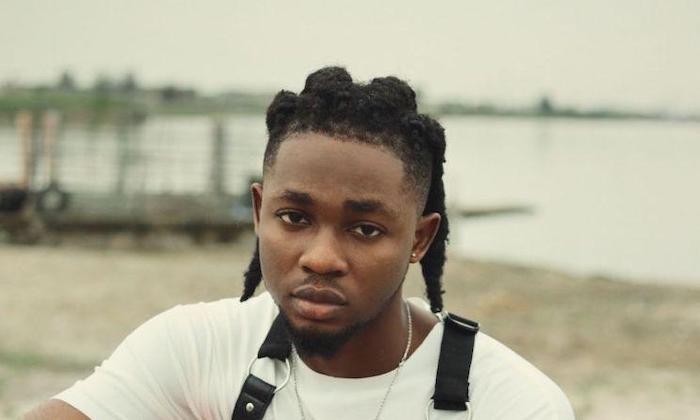 Omah Lay, a popular Nigerian artist, has spoken about his troubles and addictions. He recently opened up to a fan who had asked him how to get rid of an addiction.

On Twitter, during a question and answer session, a fan confided in the musician about his drug addiction. This prompted the artist to open up.

Omah Lay’s fan named Saint, who thought the singer had overcome his own addictions and could give answers to ‘how to overcome an addiction’, approached him for an advice.

Omah Lay responded by stating that he is still battling an addiction, and that just three of his close friends were aware of it.