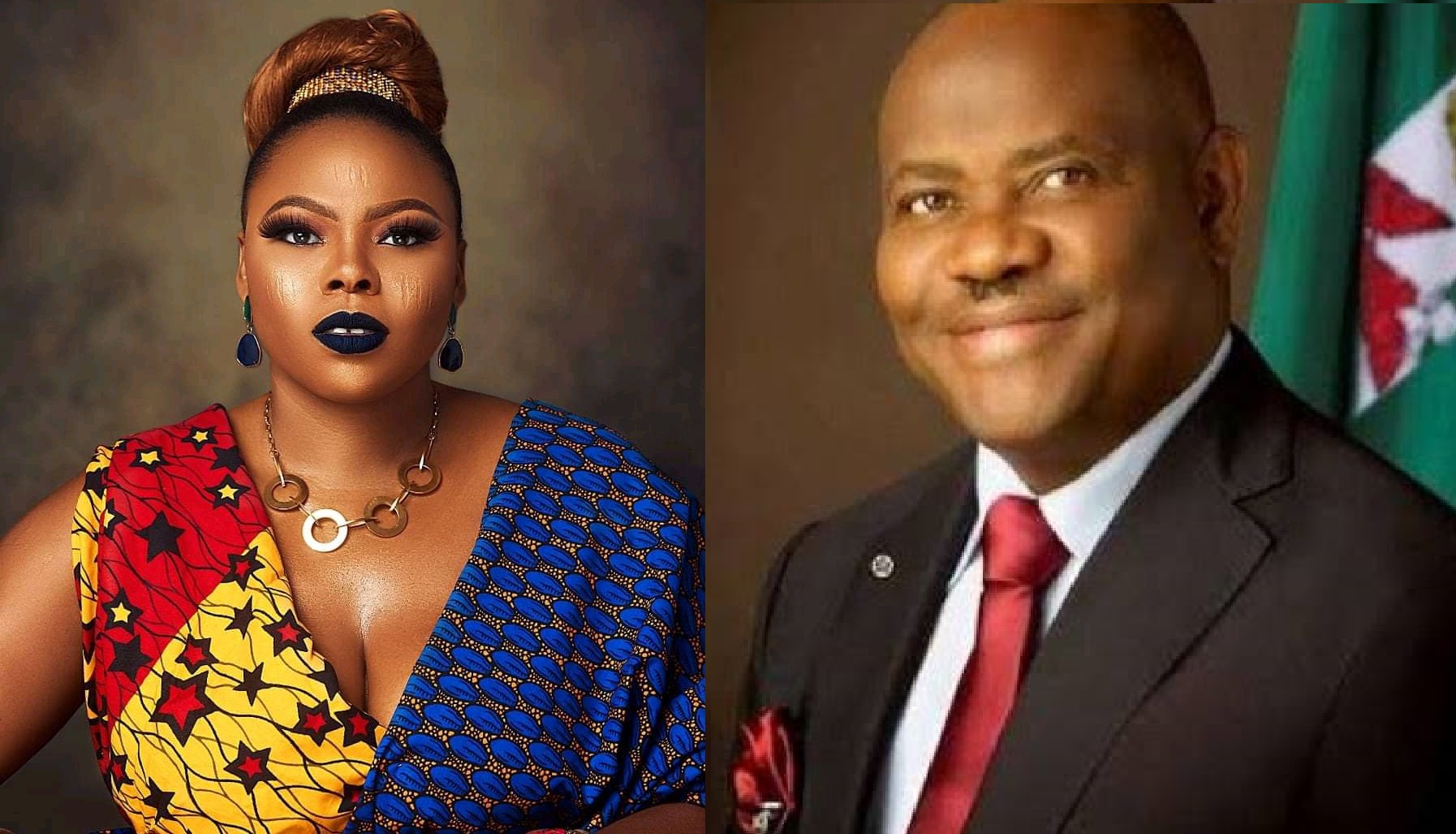 “I will shoot two quality videos for a male and female music acts in Rivers State” — Jikume Bethlehem.

One of the youngest Port Harcourt base millionaire songstress and entrepreneur, CEO of OSHIKIRI ENTERTAINMENT popularly known as Jikume has announced a free musical video shoot for two lucky artists in Rivers State.

The singer who took to social media to show her appreciation and commendations to the Rivers State Governor, Barr. Nyesom Wike for his positive impact on the entertainment sector, stating that her FREE VIDEO shoot giveaway is a way of giving back to the society in reciprocation to the kind gesture of the present administration of the Rivers State Government towards the entertainment industry.

More details regarding to how and when the lucky two will be selected go follow Jikume on IG @Jikumeofficial.