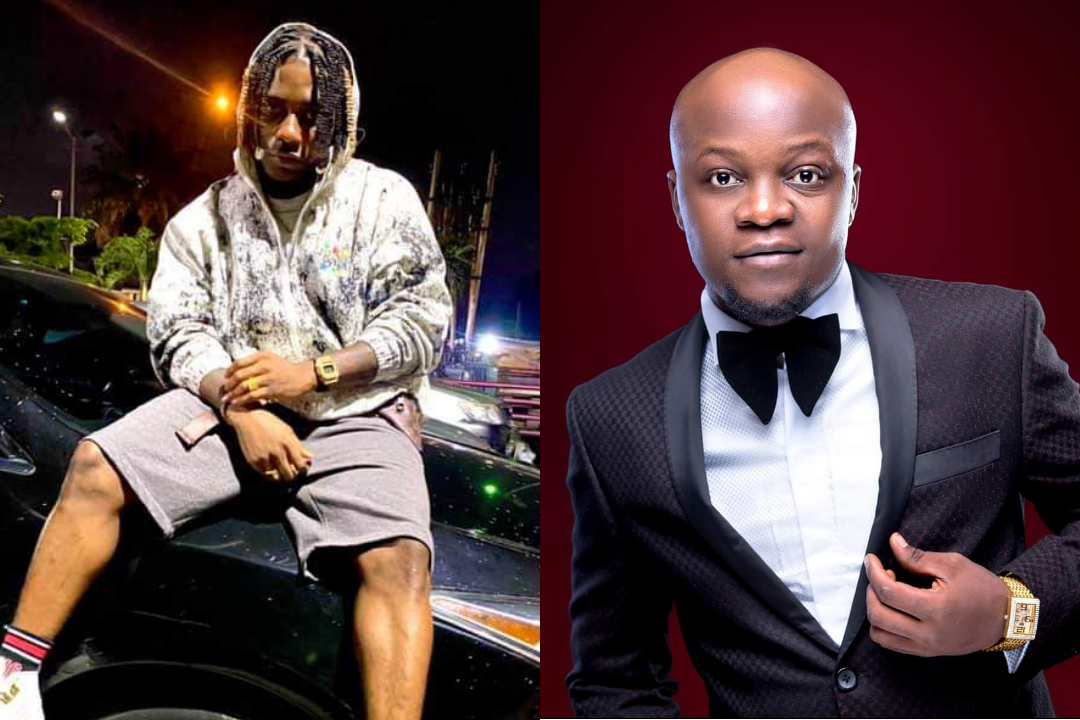 Following the successful hosting of the just concluded Prince Hezekiah “Made In Port Harcourt” show, Nigrian music sensation of the moment rapper Kashmoney TheForce has taken to social media to congratulate and commend Prince Hezekiah (host) for the sold out concert.

The event which took place yesterday (Sunday) in Port Harcourt had a special guest performance by Nigrian music star Teni alongside with other great entertainers and media personalities such as Arinza Baba, Dan D Humorous, Akas Baba, Romeo, Ko Baba, others include Sis Boma, Danny Spry as well as STK.

The rapper in his statement posted on social media earlier today, urged the Port Harcourt music industry to learn to emulate the corporation, love and togetherness been exhibited by the comedians among themselves.