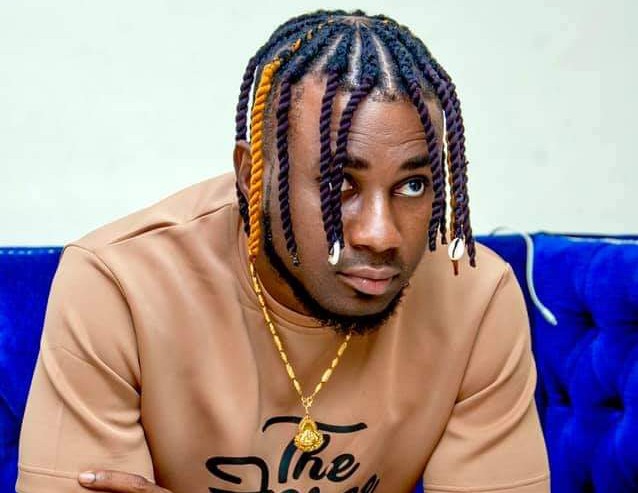 The song which is titled “Follow” serves as a follow up to his grand breaking debut “Tony Montana“.

The song which was released at the early hours of today is available for streaming and on all digital stores.