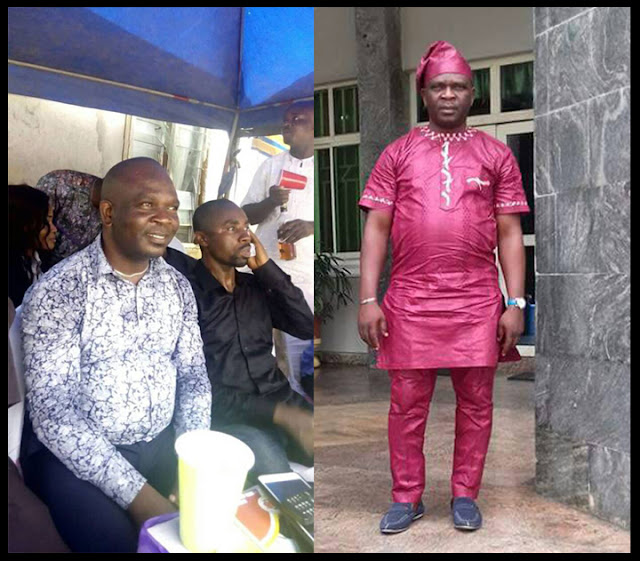 At last joy rekindled in Ozuzu Community in Etche L.G.A of Rivers State as the current president of the Ozuzu Youth Forum Mr. kingdom Aforole Monday who was allegedly kidnapped on the 16th of April 2017 (Easter Sunday at around 12pm) alongside four other friends by an unknown gunmen along Ozuzu Elele road on his way home for a program event was released on Tuesday 2nd may 2017. Addressing the youth on his release, he urged the entire Ozuzu community to unite and form a formidable force as to avert such incidents from reoccurring. He also appeal to the state government to look into the kidnapping issues happening along that same rout as not to scare indigence from returning home. Our sources gathered it that the sum of N26M was demanded from the hoodlums for their release but whether it was paid or not remains undisclosed.