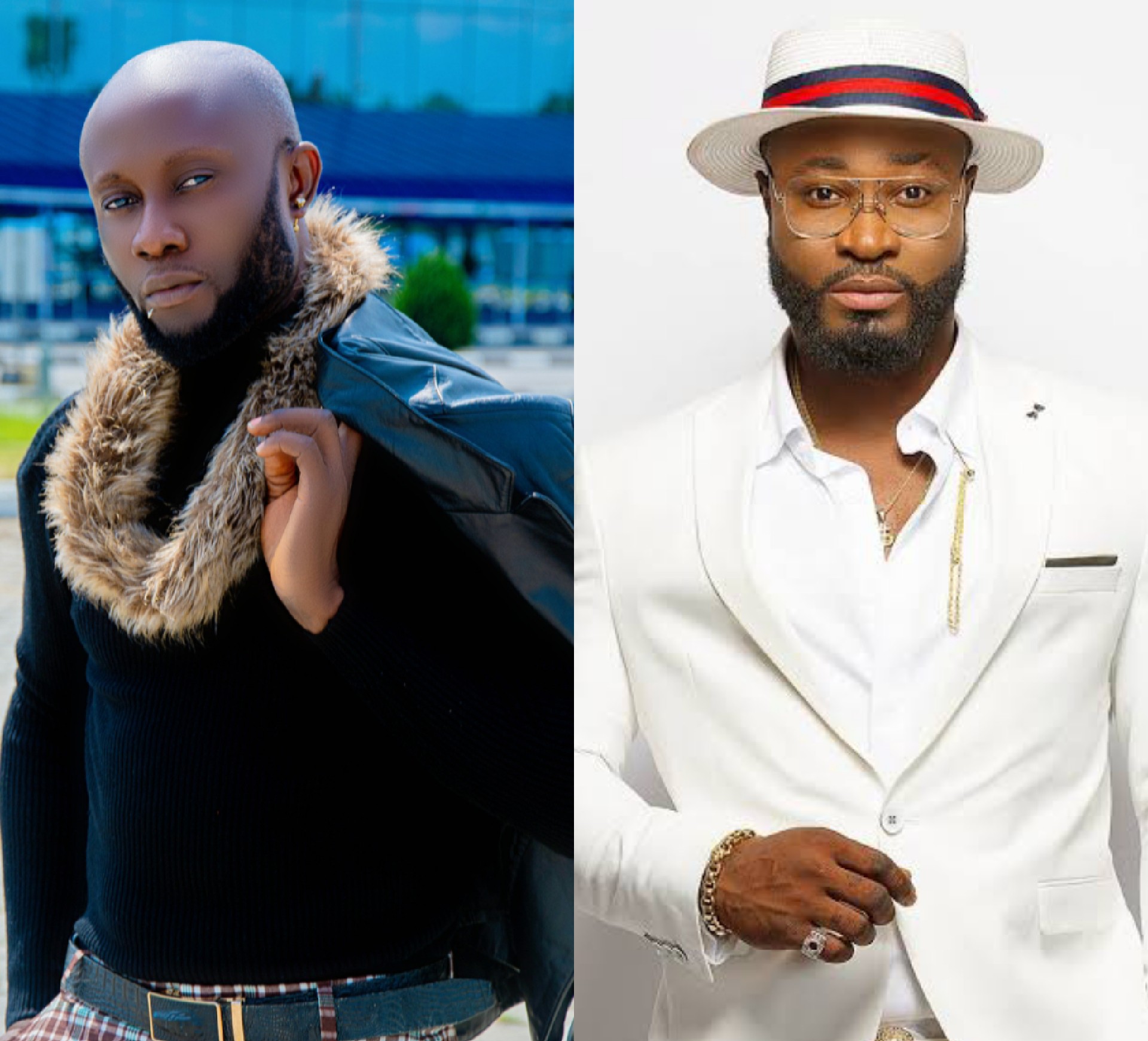 There has been an ongoing rumors of Nigerian music icon Harrysong extending a management deal offer to bring in afro music fast growing singer Kikis into his Alter Plate Records. The Port Harcourt base singer and entrepreneur has also featured Harrysong in one of his hit single titled “Pause” released early last year.

According to the information reaching us from a reliable source, Kikis is yet to respond to the offer which has technically put a halt on the release of his latest incoming new singles “Casanova” and “Excuse Me” which were supposed to be released earlier this year.

Meanwhile, there has been several mixed reactions from fans as many believes Kikis as a boss is big enough to manage himself under his own label, while others urges him to avail himself the opportunity with the new management offer.

All efforts in reaching out to the Metal Vibes Entertainment boss for more information proves abortive as he is currently granting no interview or response regarding his decision on the management deal.

Follow up Kikis on IG @kikis_briggs12 for more updates on this.