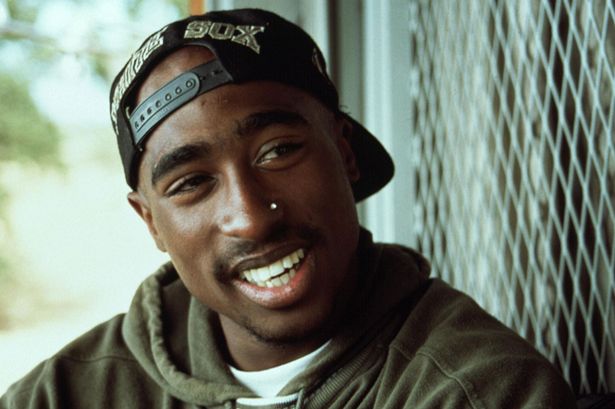 The Killer of American rapper, Tupac Amaru Shakur, also known by his stage names 2Pac and Makaveli have been revealed by two police officers who spent years investigating his death.
Two police officers, Tim Bennan and Robert Ladd who have on the matter years after his death, reveal that a Crips gang member identified as Orlando Anderson pulled the trigger from a car in Las Vegas in September 1996.
The case remains unsolved, and the singer’s death has been the subject of immense speculation, including the theory that he’s actually still alive.
However, the officers have stressed Anderson is to blame in explosive new documentary “Who Shot Biggie & Tupac?”
One of the officers, Ladd told journalists Soledad O’Brien and Ice-T that “They had all these other theories going on, but it was a really simple gang one-on-one to Tim and I.
“We believe Orlando Anderson was the one who did it.”
The officers worked for Compton Police Department in California and had Anderson on their radar after he tried to shoot someone as part of a Crips gang initiation at the age of 15.
They were actually investigating him for a murder when the shooting of Tupac occurred.
Brennan and Ladd were called in to help Las Vegas Police Department investigate the death.
It is believed Anderson killed Tupac after he was publicly beaten by members of his crew.
In the immediate aftermath, informants told the cops that Anderson was boasting to people about killing Tupac.
On May 30 1998, Anderson was killed in a triple murder over drug money.