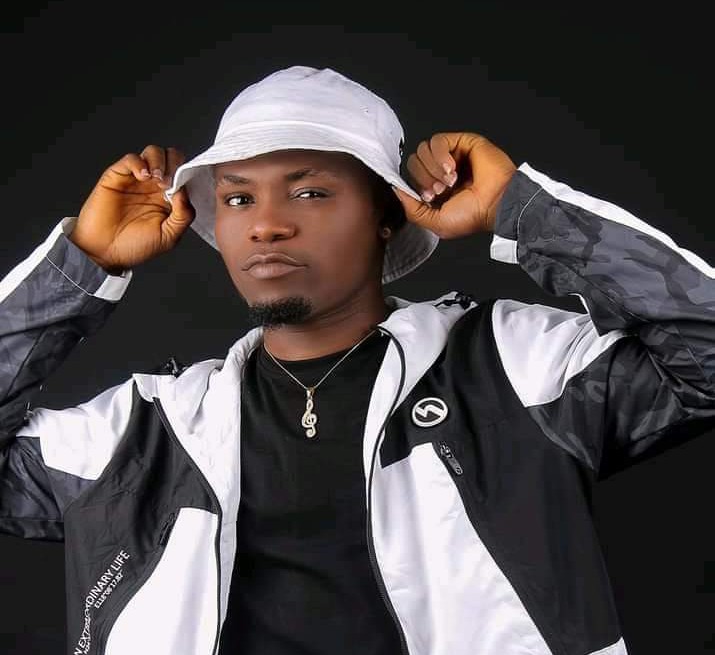 Nathan Emmanuel Manasseh, who goes by the stage name Knockia, is an independent fast rising Afrobeat singer and songwriter base in Port Harcourt.

He first made it to the media spotlight in 2019 following the release of his first studio debut record ‘Mammy Biko‘ , and then another catchy single ‘For My Baby‘ in 2020.

Knochia is back again to regain the media attention as he officially announces the release of his latest single titled ‘OGUNE‘ after two years break from the music scene.

According to the singer, the song will be officially released on Monday 17th October, 202..Anticipate it!